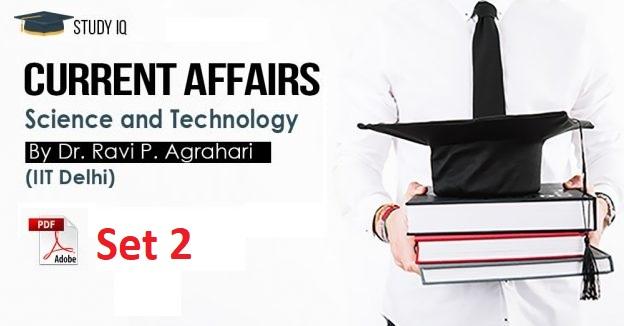 UNIT-1
WHAT TO READ AND HOW TO READ

Structure of Energy Development in India: Renewable and Non-renewable Energy

20. India is an important member of the ‘International Thermonuclear Experimental Reactor’. If this experiment succeeds, what is the immediate advantage for India? [UPSC (Pre) – 2016]
(a) It can use thorium in place of uranium for power generation
(b) It can attain a global role in satellite navigation
(c) It can drastically improve the efficiency of its fission reactors in power generation
(d) It can build fusion reactors for power generation
21. To meet its rapidly growing energy demand, some opine that India should pursue research and development on thorium as the future fuel of nuclear energy. In this context, what advantage does thorium hold over uranium? [UPSC (Pre) – 2012]
1. Thorium is far more abundant in nature than uranium.
2. On the basis of per unit mass of mined mineral, thorium can generate more energy compared to natural uranium.
3. Thorium produces less harmful waste compared to uranium.
Which of the statement(s) given above is/are correct?
(a) 1 only (b) 2 and 3 only
(c) 1 and 3 only (d) 1, 2 and 3
22. The function of heavy water in a nuclear reactor is to [UPSC (Pre) – 2011]
(a) Slow down the speed of neutrons
(b) Increase the speed of neutrons.
(c) Cool down the reactor.
(d) Stop the nuclear reaction.
23. In which one of the following locations is the International Thermonuclear Experimental Reactor (ITER,) project to be built? [UPSC (Pre) – 2008]
(a) Northern Spain (b) Southern France
(c) Eastern Germany (d) Southern Italy

UNIT-II, Chapter-6
National and International Issues of Energy Generation and Its Utilisation