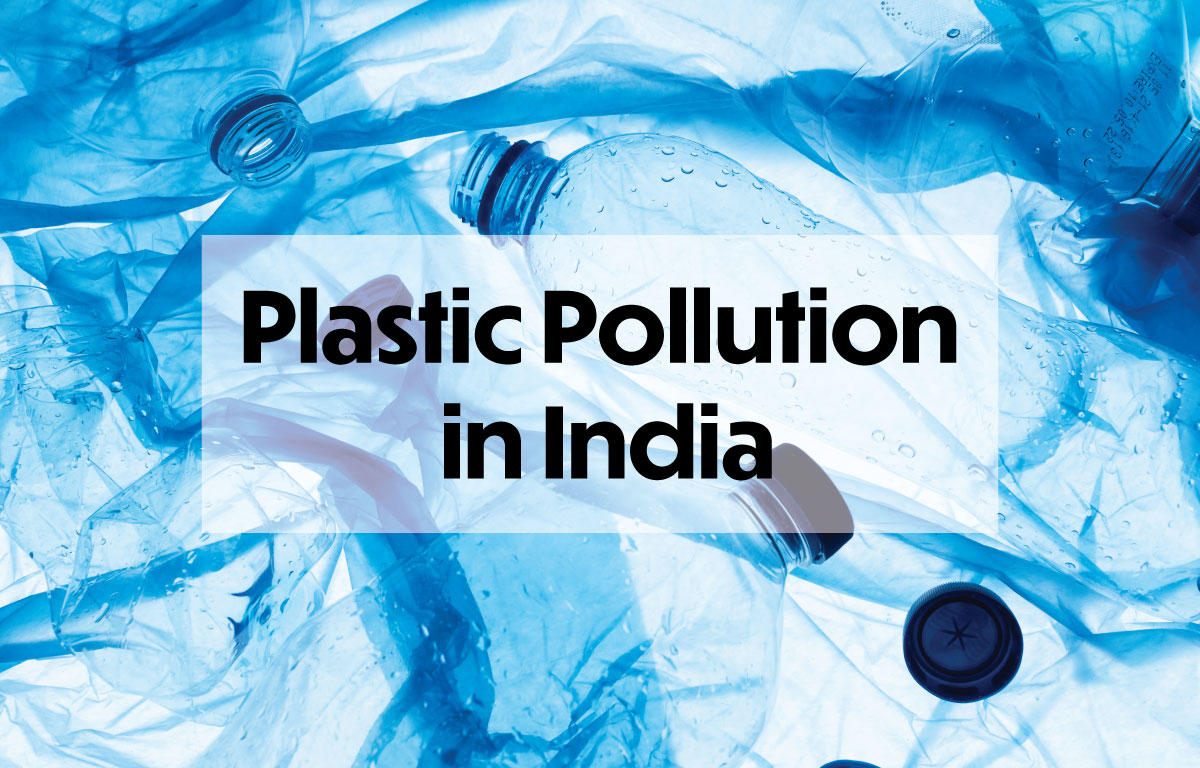 This report on Plastic Pollution in India 2022 is an effort to understand the plastic life-cycle and the plastic pollution challenge from the perspective of the different stakeholders who are integral to the landscape – from extraction of fossil fuels to end-of-life approaches such as co-incineration.

The landscape of plastic waste pollution and management:

Read about: Net Zero Emissions by 2050

Various stakeholders in the plastic life-cycle and the plastic pollution challenge in India: