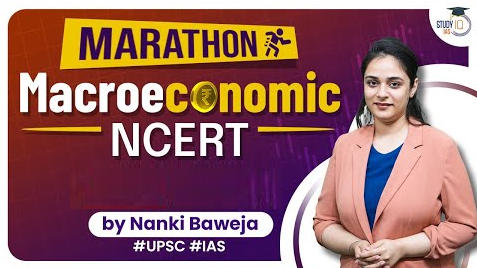 Why do we need macroeconomics?

Advantages and disadvantages of socialist economy

Finished Goods could be classified into

Then what are intermediate goods?

Prerequisites for circular flow of income

Methods to measure of National Income

What is the value of total production?

The four categories of payments are briefly described below: