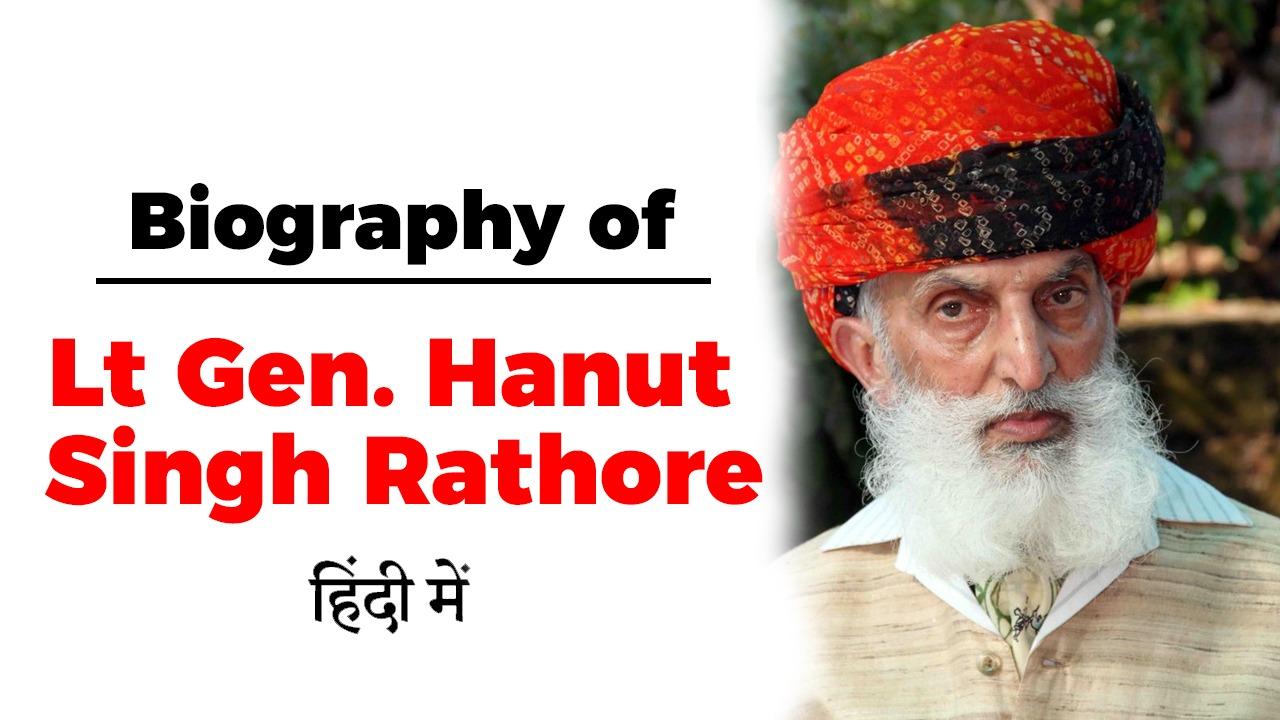 Lt Gen. Surrinder Singh mentions Hanut in his book Fakhr-e- Hind – The Story of the Poona Horse. He describes him as: “A tall, lean and ascetic figure, uncompromising in his beliefs and convictions, yet gentle and considerate to his juniors and subordinates… he was an extremely dedicated professional. A man of sterling character, combined with a forceful personality, he had no time for fools, a fact that was soon apparent to those in this category.”