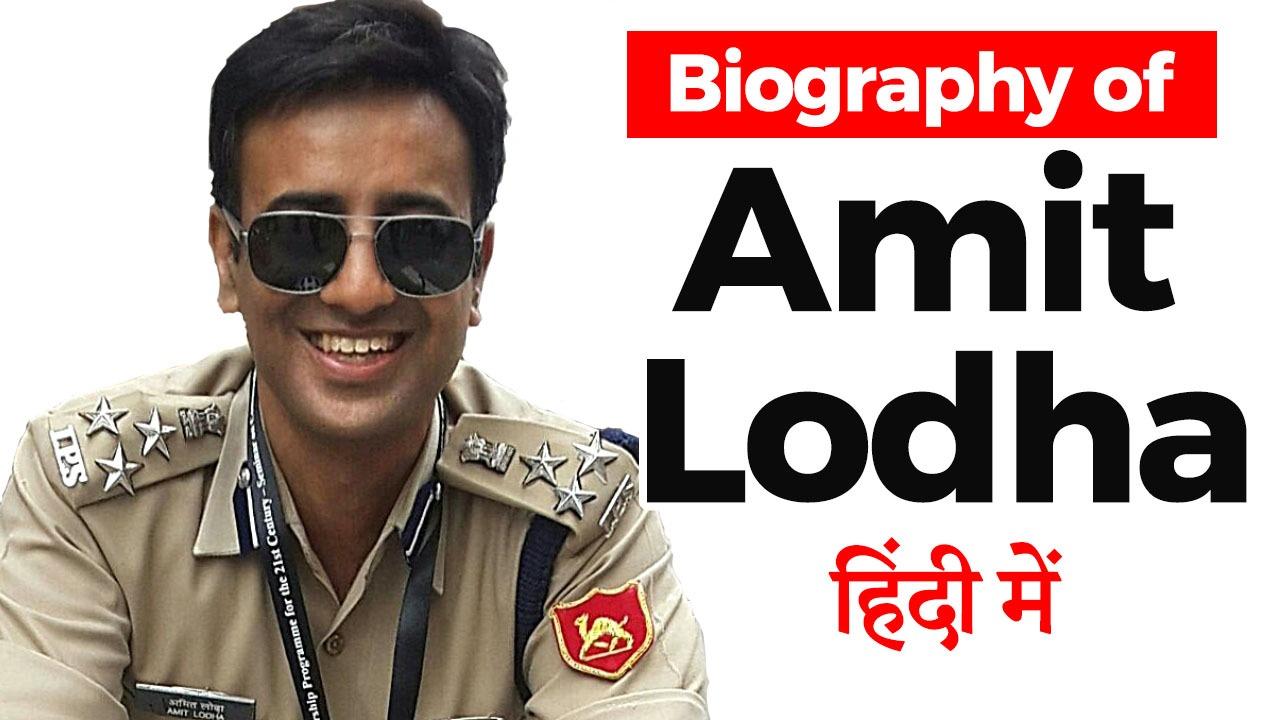 “I failed at everything. I suffered from depression and suicidal thoughts. I thought I was the unluckiest person in the world. My grades were the worst, and my interpersonal relations poor. My friends liked me for the goodness of heart. But even they stayed away from me because I was quiet and perceived to be strange. Never invited to parties or the first choice for sharing rooms. I could never fit in,” confesses Lodha.