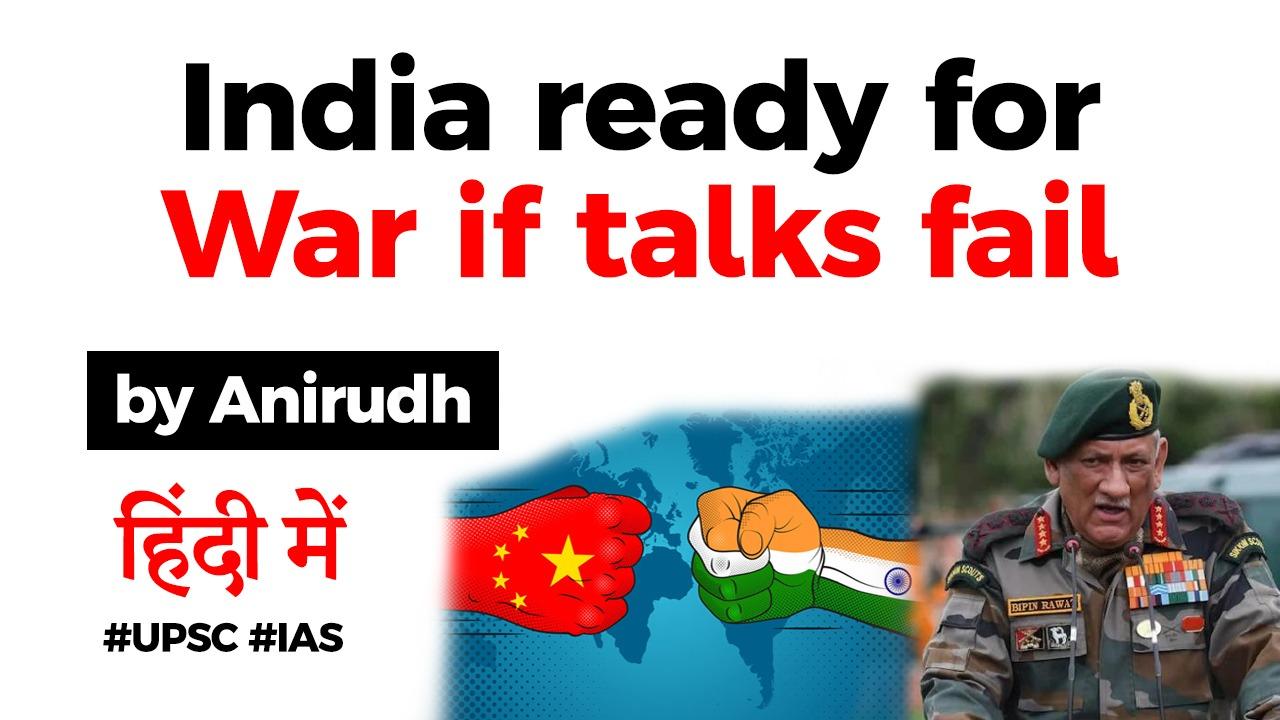 This was the fourth meeting via video conference of the Working Mechanism for Consultation & Coordination on India-China Border Affairs (WMCC) since the standoff began early May.

China has also reportedly deployed more troops in a different area, near Lipulekh Pass where its borders meet India and Nepal.