Skip to content
Home   »   Important Judgment of The Month of... 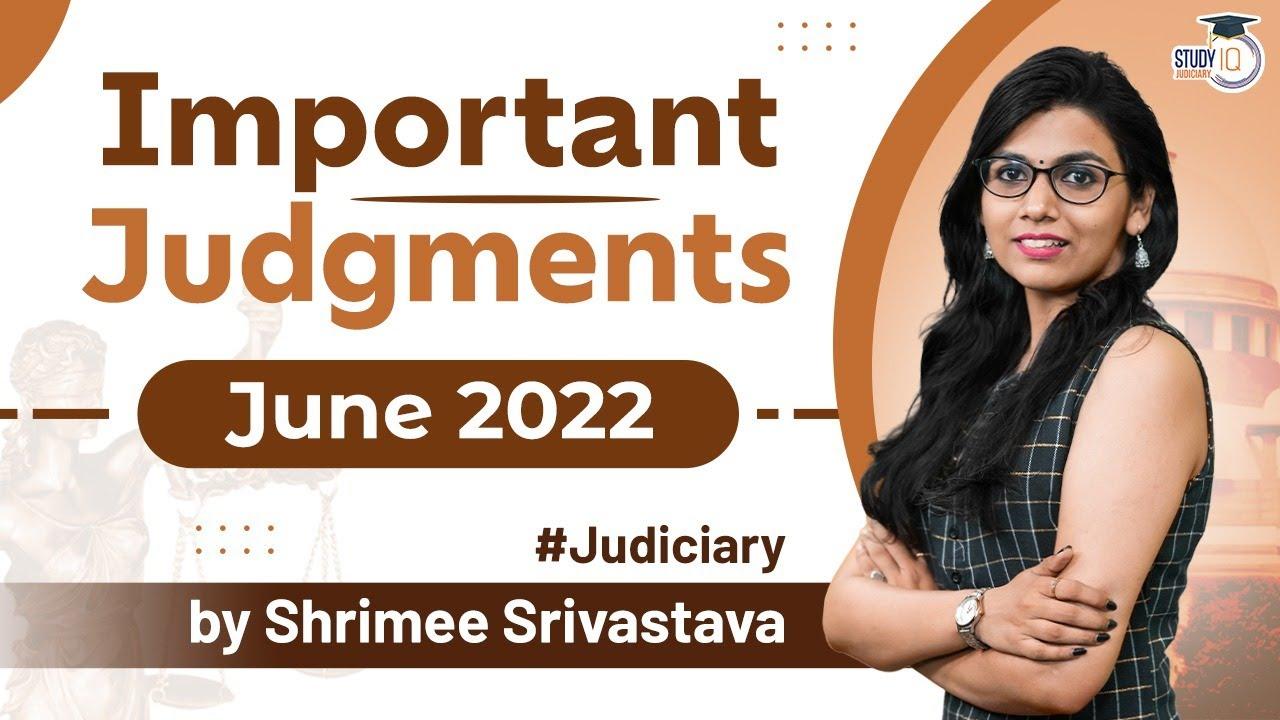 (a) the points determination;

(b) the decision thereon;

(c)the reasons for the decision; and

(d) where decree appealed from is reversed or varied, the relief to which the appellant is entitled, and shall at the time that it is pronounced be signed and dated by the Judge or by the Judges concurring therein.

MAHENDRA SINGH AND ORS. Vs. STATE OF M.P.

(b) wholly unreliable; and