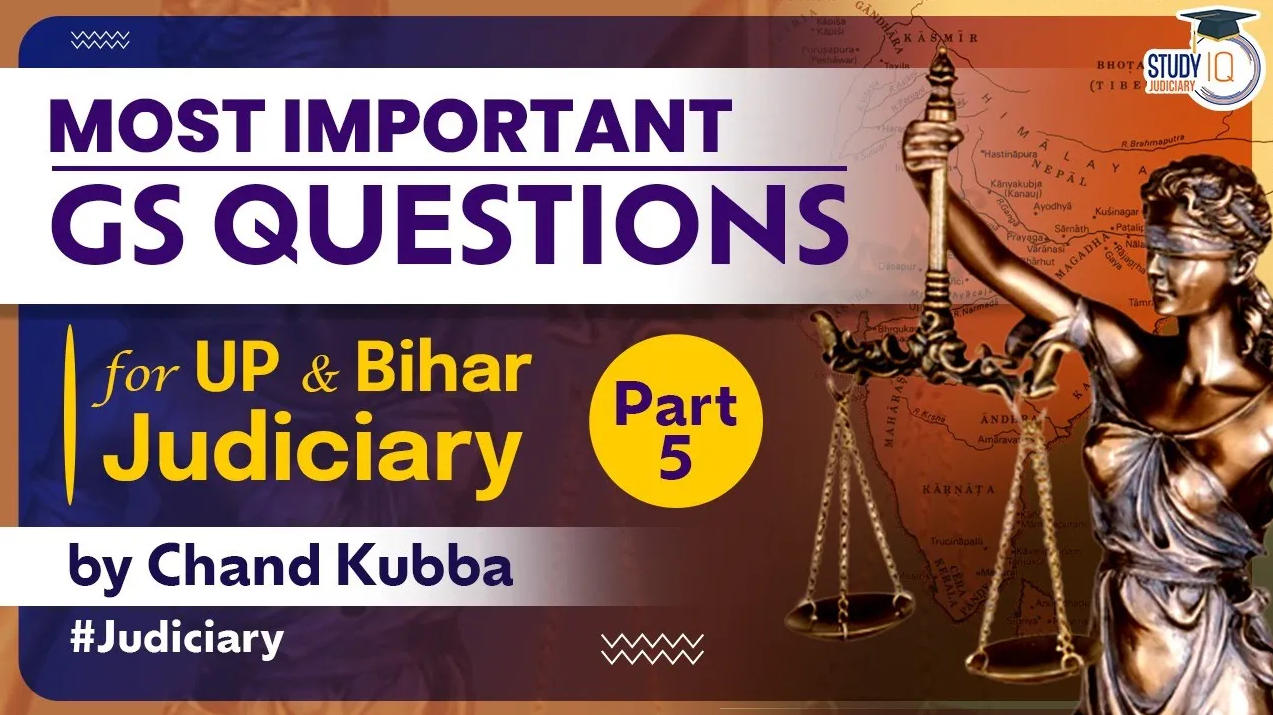 Q1. By which of the following Acts, all the appointments to the civil services were made to  be filled through a competitive examination?

Q2. Who among the following was called “English Khan” by Jahangir?

Q3. Who among the following founded the Ghadar Party in San Francisco?

Q4. Which of the following movements was the ‘First Non-cooperation’ movement?

Q5. Under whose leadership the ‘Self Respect Movement’ was started?

Q6. “I am a socialist and a republican. I do not believe in kings and maharajas……….” By

whom of the following was this statement made?

Q7. In which two leaders the Poona Pact was signed?

Q9. Who was the Portuguese who conquered Goa?

Q10. From which of the following did the British get permission to set up their  first factory in India at Surat?

Q11. In which of the following places did the French set up their first factory in India?

Q13. Which was the decisive battle in which the British defeated the Dutch, due to which the  challenge of the Dutch in India came to an end?

Q14. Who was the king of India when the East India Company of Britain was established?

Q15. Who was the Governor General of India during the Revolt of 1857?

Q16. Match List-I with List-II and select the correct answer from the codes given  below the lists :

Select the correct option from below:

Q19. Who addressed Gandhiji as ‘One Man Boundary Force’?

Q20. In whose memory ‘National Doctor’s Day’ is celebrated every year on 1st July?

Q21. On which day ‘International Olympic Day’ is celebrated?

Q22. When is the ‘National Fish Farmers Day’ celebrated?

Q23. Which Indian site has been included in the list of World Heritage Site by  UNESCO in its 44th session?

Q24. Which of the following statements is/are correct with reference to the Treaty of “Aix-  la-Chapelle-1748”?

Which of the above statement(s) is/are correct?

Q25. Which of the following statement(s) is/are correct regarding National  Panchang?

Which of the above statement(s) is/are correct?