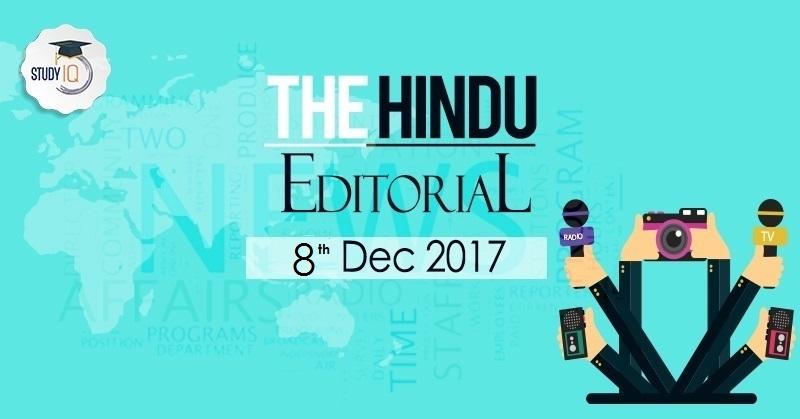 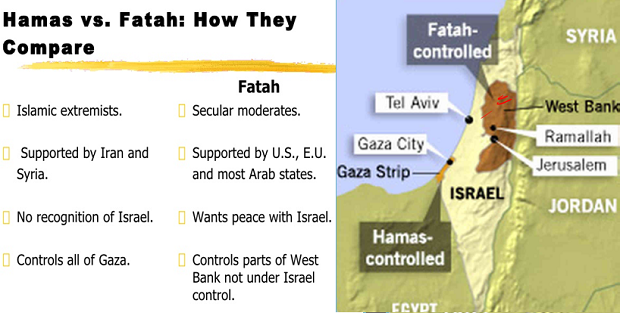 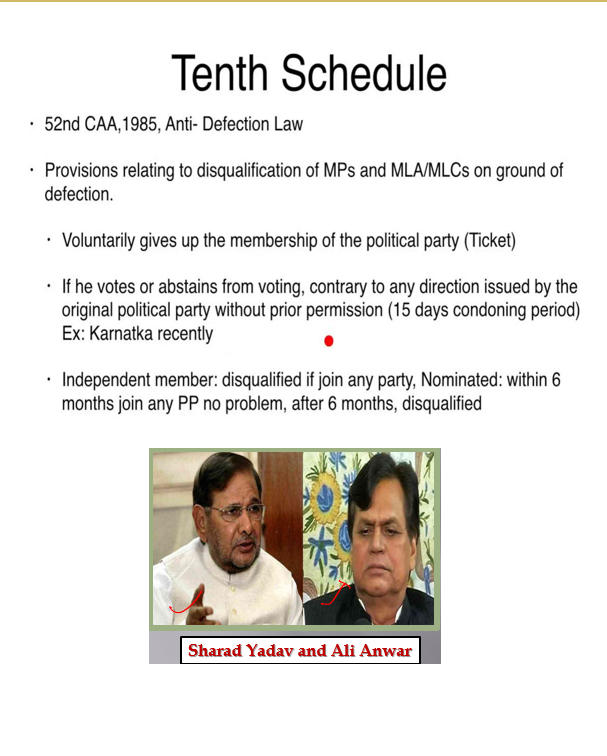 Getting back on track

1)-Such an order does not give any right to either of the child’s parents under any statute.

2)-Second,  of the amount of maintenance are of a temporary nature.

3)-Third Such an exemption would open the flood gates to evasion of tax.

Administration of Justice; Constitution & Organisation of all Courts except the Supreme Court & High Court.