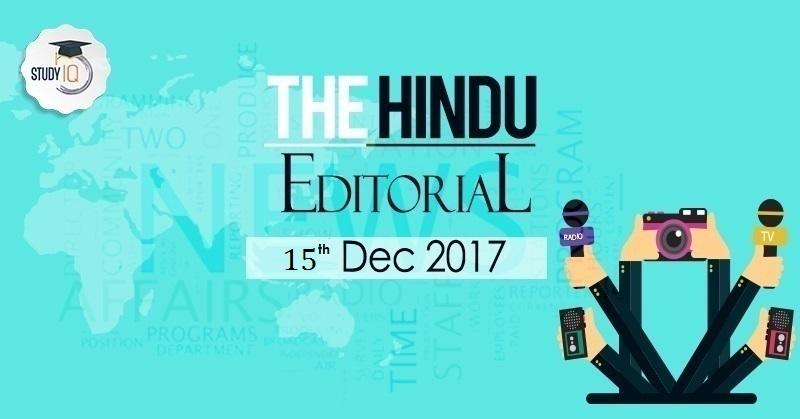 Whither disaster management after Ockhi?

Failure in damage control- basic failings in the government’s response:

1)- A sovereign rating upgrade from a global agency

2) Improvement in India’s rank on a World Bank index for ease of doing business.

3)- Economy clocked a growth of 6.3% in the second quarter of this year, after slowing for
at least four quarters.

Looking for balance in power