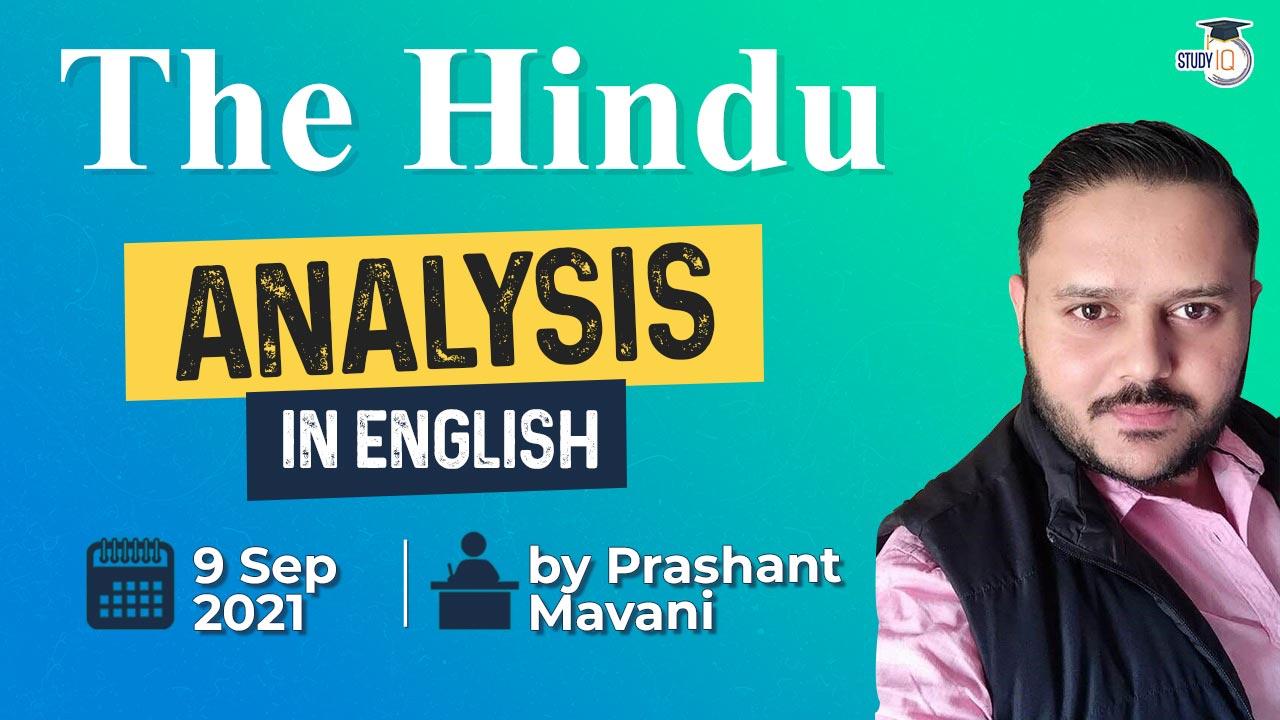 The lag between jabs | TH

Q.) Which country with a large expat population has proposed introducing two new visa categories, one for freelancers and one for entrepreneurs and skilled workers, in an effort to retain foreigners?

Q.) How many unorganised sector workers got registered for the government’s e-Shram portal?