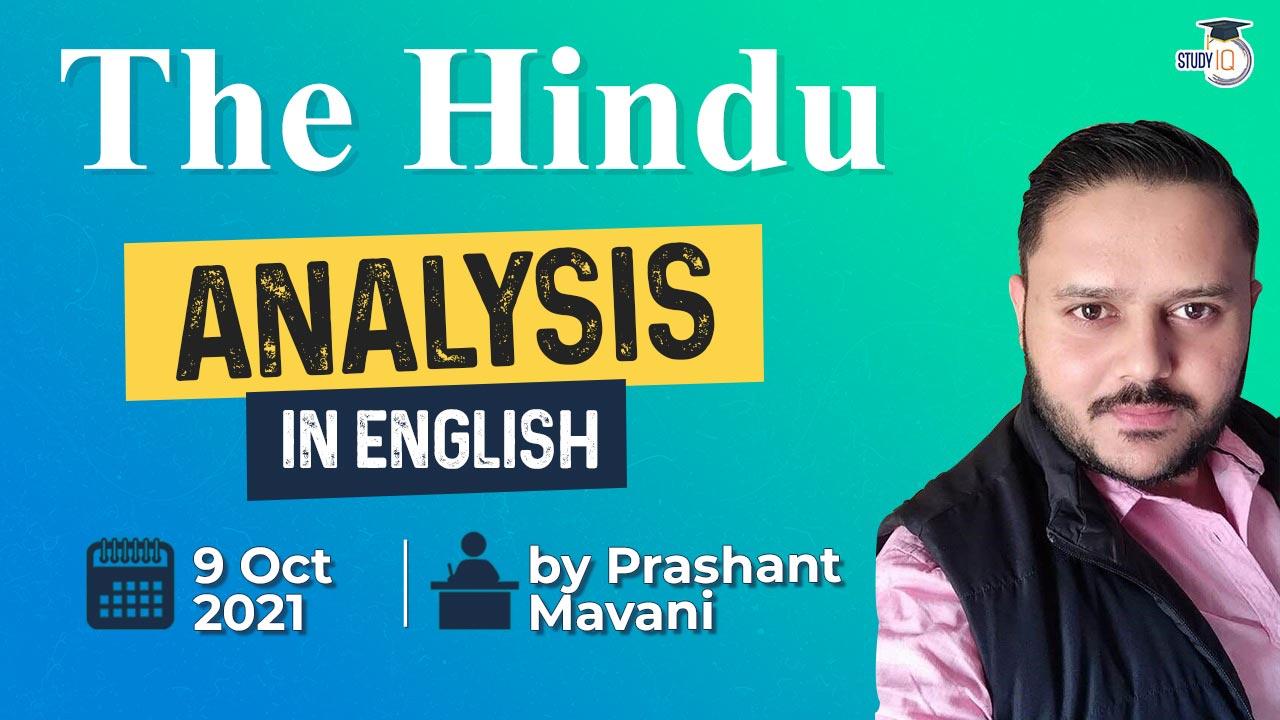 If Data Is Poor, Governance Will Be Poorer | ToI

Q.) Which country has claimed that it has overcome the Covid-19 crisis, recording its lowest number of infections this month since the summer last year?

Q.) What is the name of the biggest ever cryogenic liquid hydrogen tank delivered by HAL to ISRO, last year?