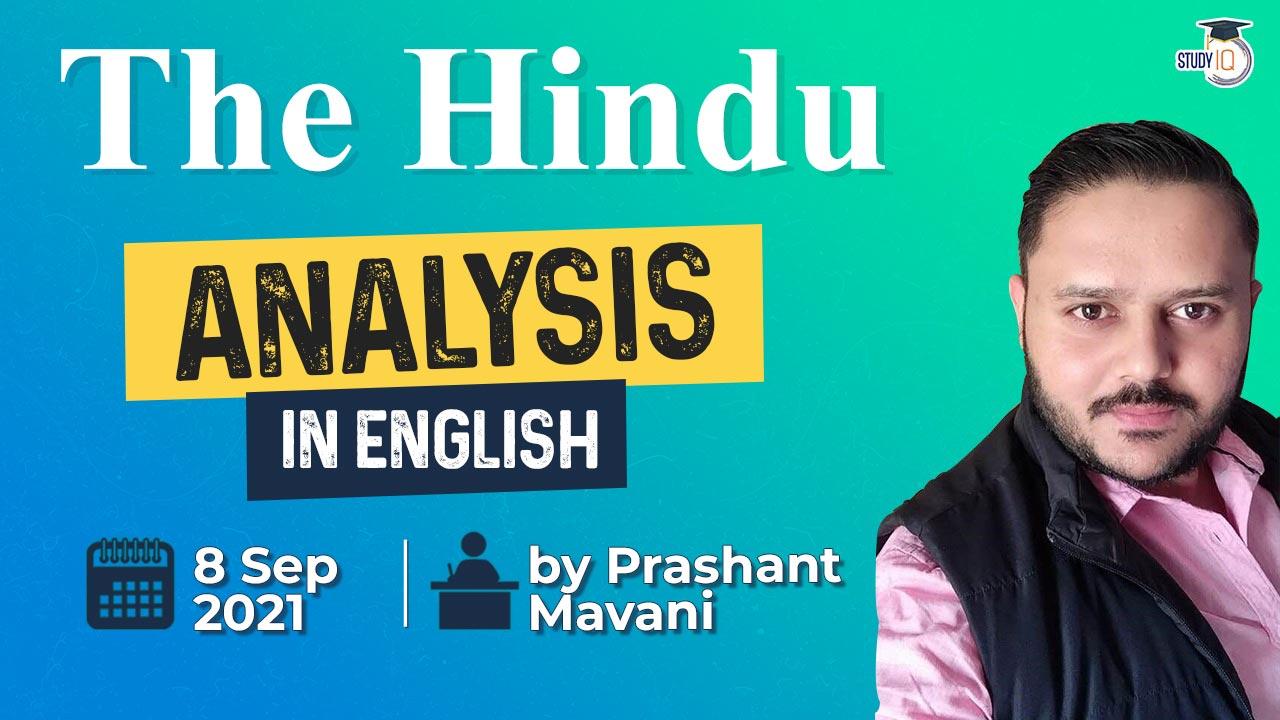 Nipah amidst a pandemic | TH

Q.) The Mukhyamantri Paryatan Samvardhan Yojana was launched earlier this year by the sitting CM of which State to promote local heritage and tourism sites?

Q.) Which country with a large expat population has proposed introducing two new visa categories, one for freelancers and one for entrepreneurs and skilled workers, in an effort to retain foreigners?