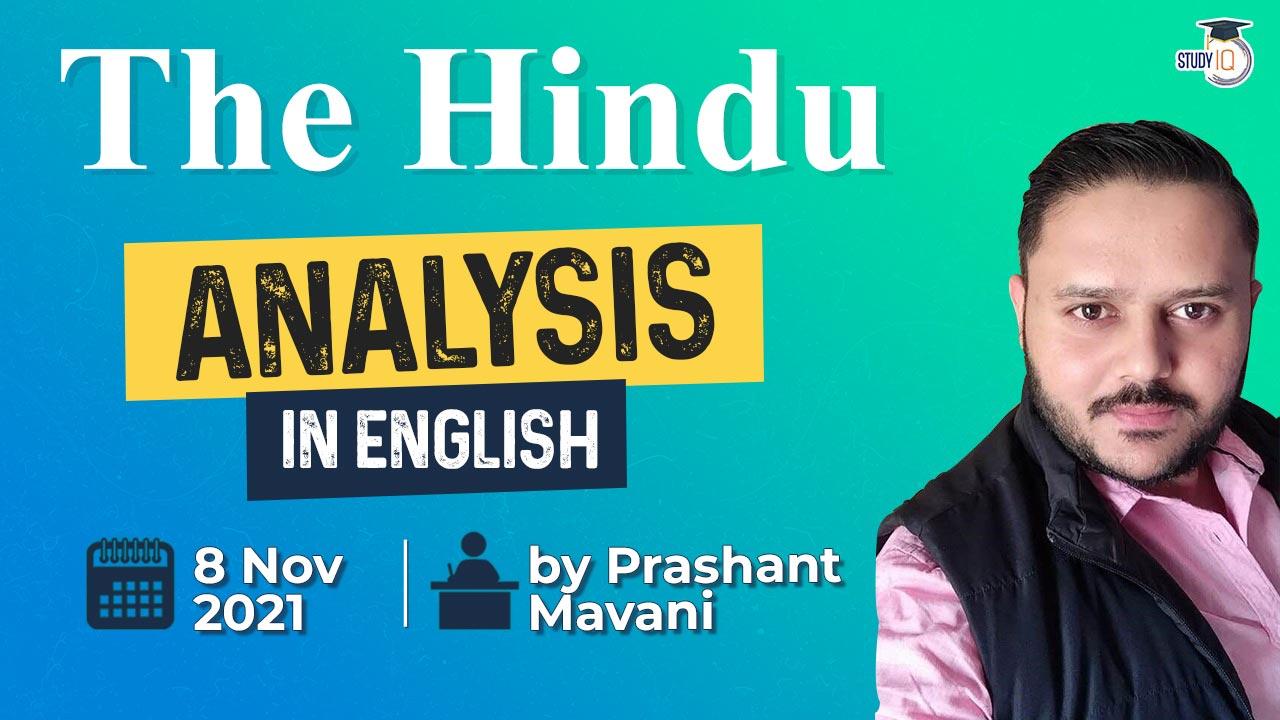 AUKUS could rock China’s boat in the Indo-Pacific | TH

British monarch as the head of state

Q.) What is the proposed rate of global minimum corporate tax on multinationals, backed by the G20 leadership, to create a more stable and fairer international tax system?