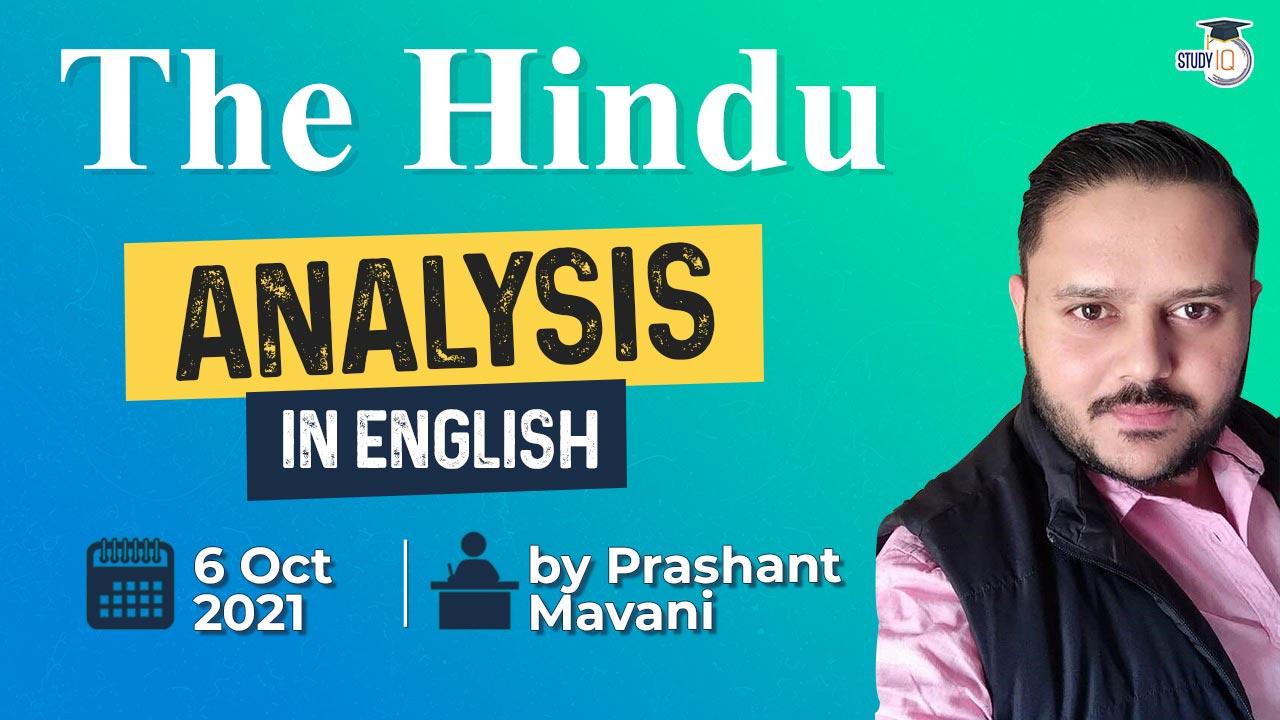 Some Dope On Law | TH

Q.) The first United Nations Food Systems Summit 2021 which was held in September this year, discussed the food system transformation. How many Sustainable Development Goals out of 17 are directly related to food systme?

Q.) The Nord Stream 2 underwater, which is 1224 km long and built at a cost of $11 billion, is a gas pipeline running from Russia to which country?