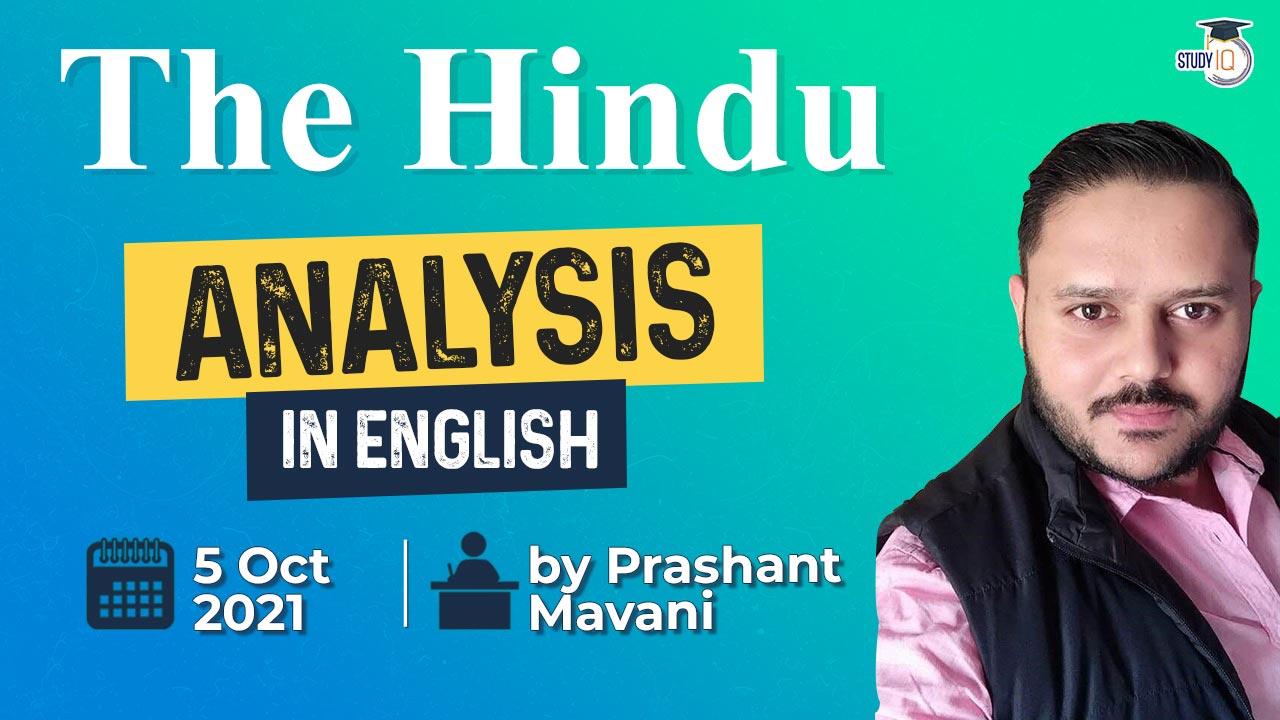 An alphabet soup New Delhi needs to sift through | TH

Q.) According to the Reserve Bank of India’s ‘Handbook of Statistics on Indian Economy’, which State has been ranked number one in terms of net per capita income growth in 2020-21?

Q.) The first United Nations Food Systems Summit 2021 which was held in September this year, discussed the food system transformation. How many Sustainable Development Goals out of 17 are directly related to food systme?