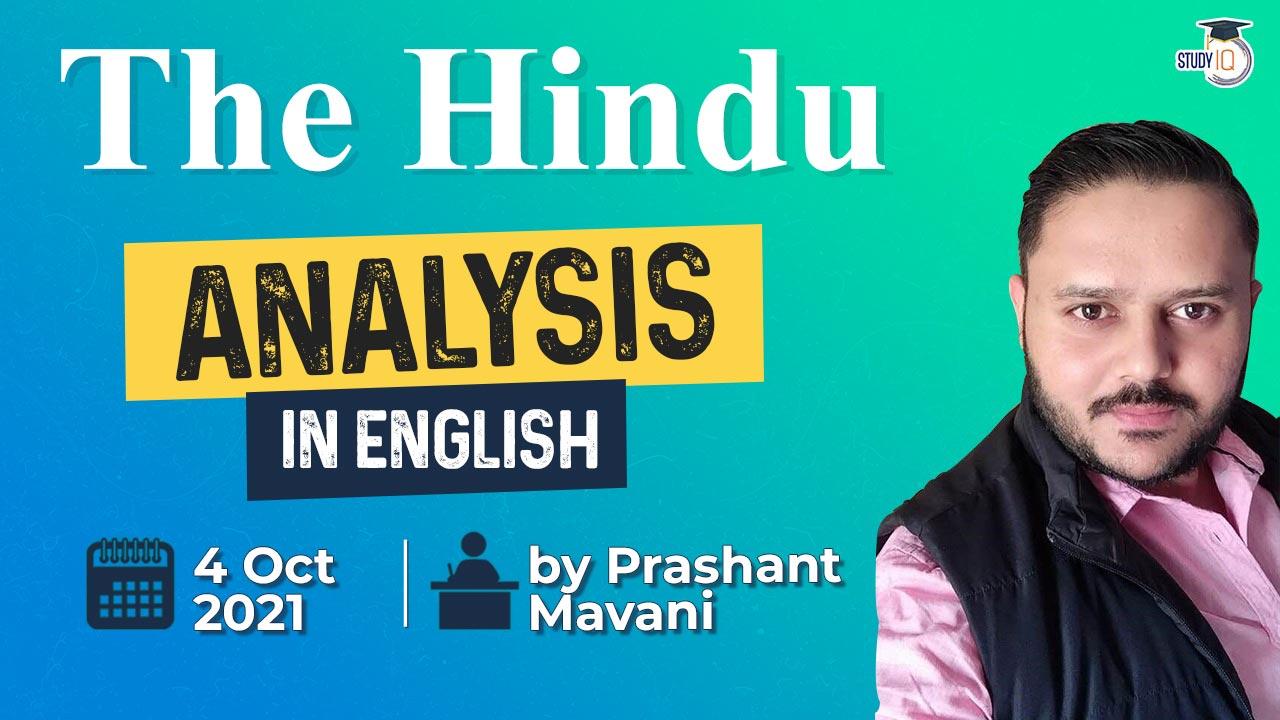 Locked in a stalemate

A ‘Maharaja’ price to pay for an aviation homecoming

Q.) The Securities and Exchange Board of India (SEBI), on Tuesday approved the framework for exchange of which commodity?

Q.) According to the Reserve Bank of India’s ‘Handbook of Statistics on Indian Economy’, which State has been ranked number one in terms of net per capita income growth in 2020-21?