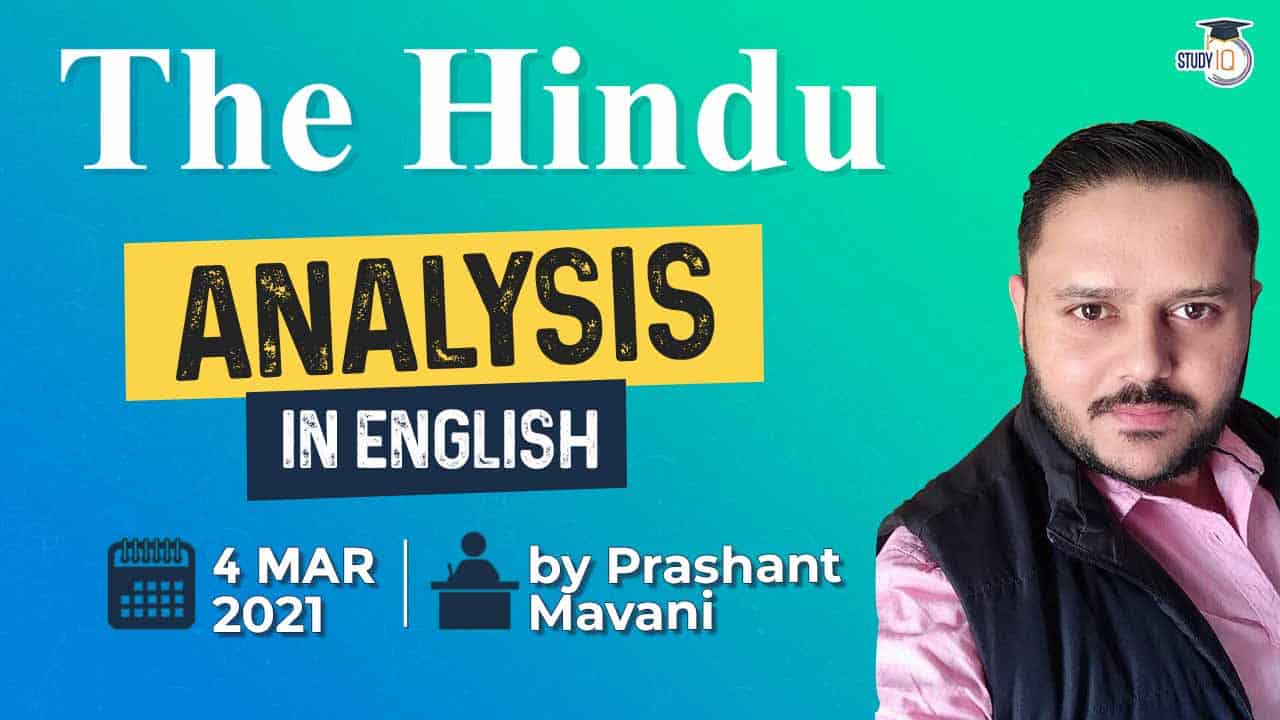 Q.) Sri Lanka will develop the West Container Terminal (WCT) at the Colombo Port, along with which two nations?

Q.) Himalayan serow, a mammal somewhere between a goat and an antelope was spotted for the first time in which state?

Q.) Name the capital of Nigeria