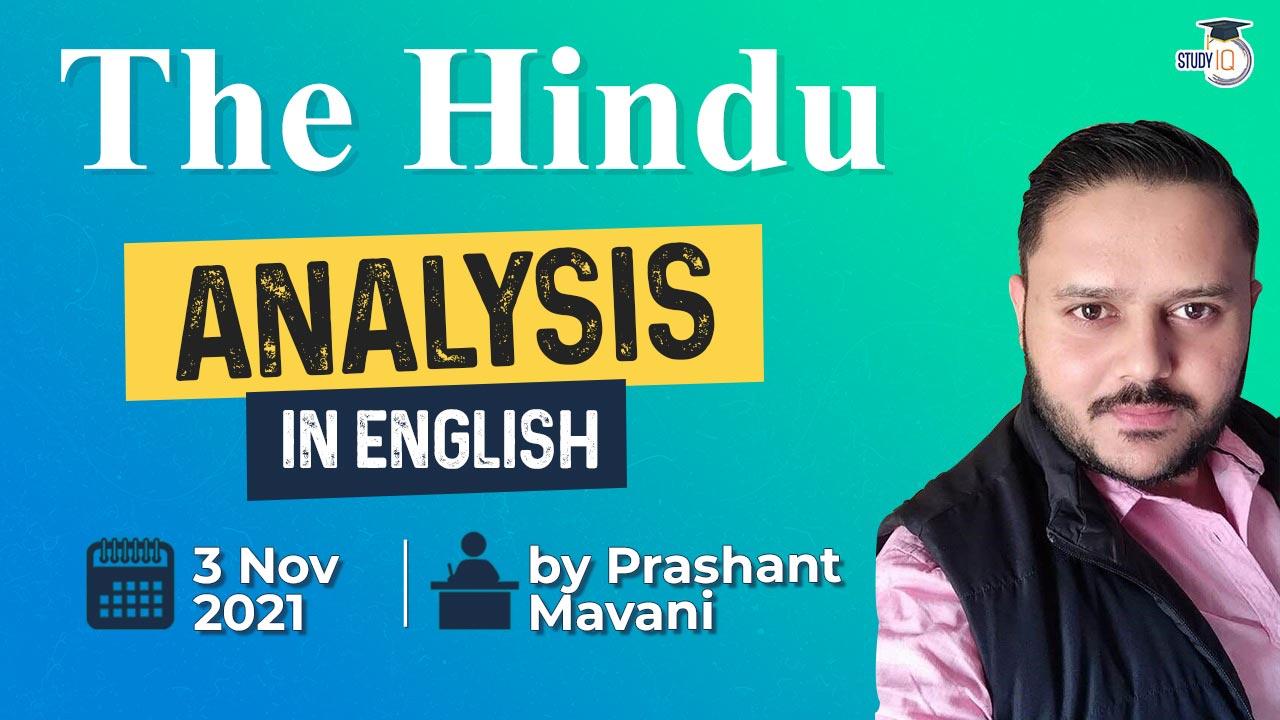 Boom Or Not To Boom | ToI

Q.) Which bank has reported over Rs 266 crore worth of fraud to the Reserve Bank, relating to three NPA accounts?

Q.) What is the proposed rate of global minimum corporate tax on multinationals, backed by the G20 leadership, to create a more stable and fairer international tax system?