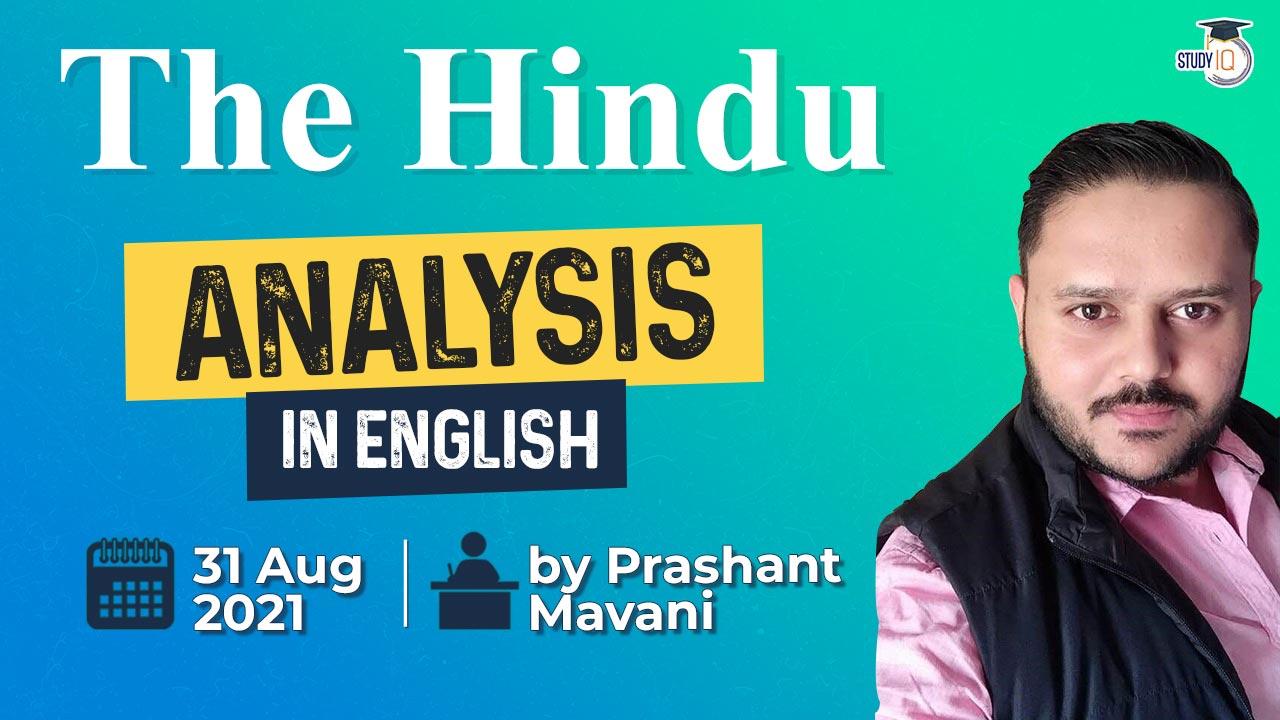 Year Of The Unicorn | ToI

The virtue of consistency | TH

Q.) Who is in line to be the first woman Chief Justice of India?

Q.) India is expecting to conclude the Reciprocal Exchange of Logistical Agreement (RELOS) with which country, whose Defence Minister visitis India later this year?