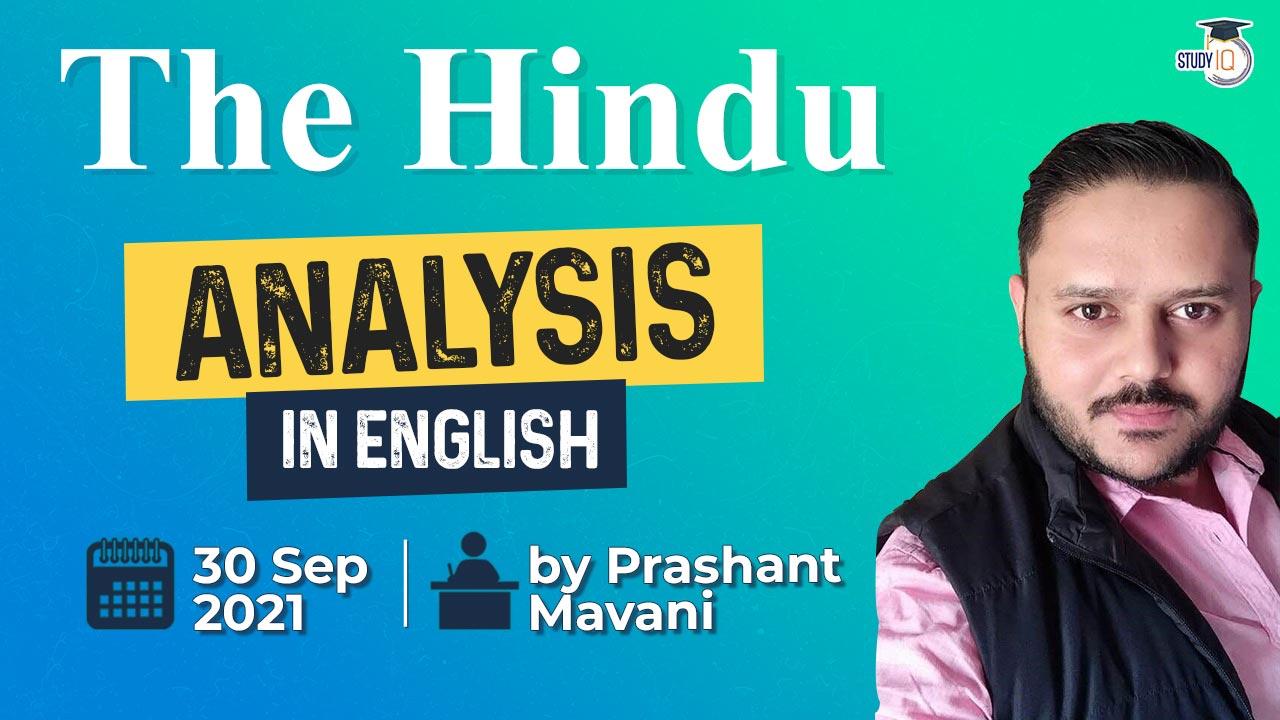 A scheme before its time | TH

A lesson from China on gig workers’ rights | TH

Q.) Which Nordic country topped the World Economic Forum’s ranking of most egalitarian countries for the past 12 years?

Q.) The Supreme Court asked the Centre to issue instructions “at the earliest and not later than four months” for giving reservations in promotions to which category?