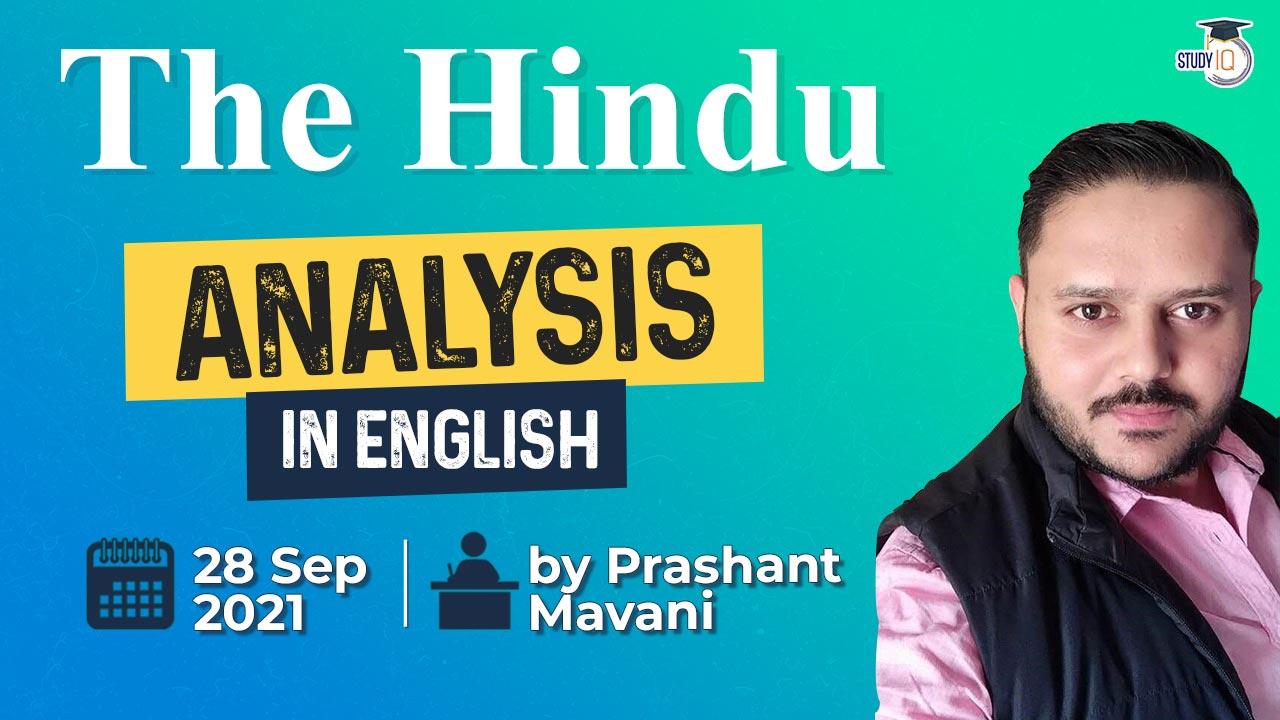 Q.) The Supreme Court introduced a new system called FASTER to facilitate convineint communication of crucial court decisions including orders on bai and stay of arrest. What’s the full form of FASTER?

Q.) Xu Jaiyin is the founder of which major business estabilshment in China, that is currently in the news?