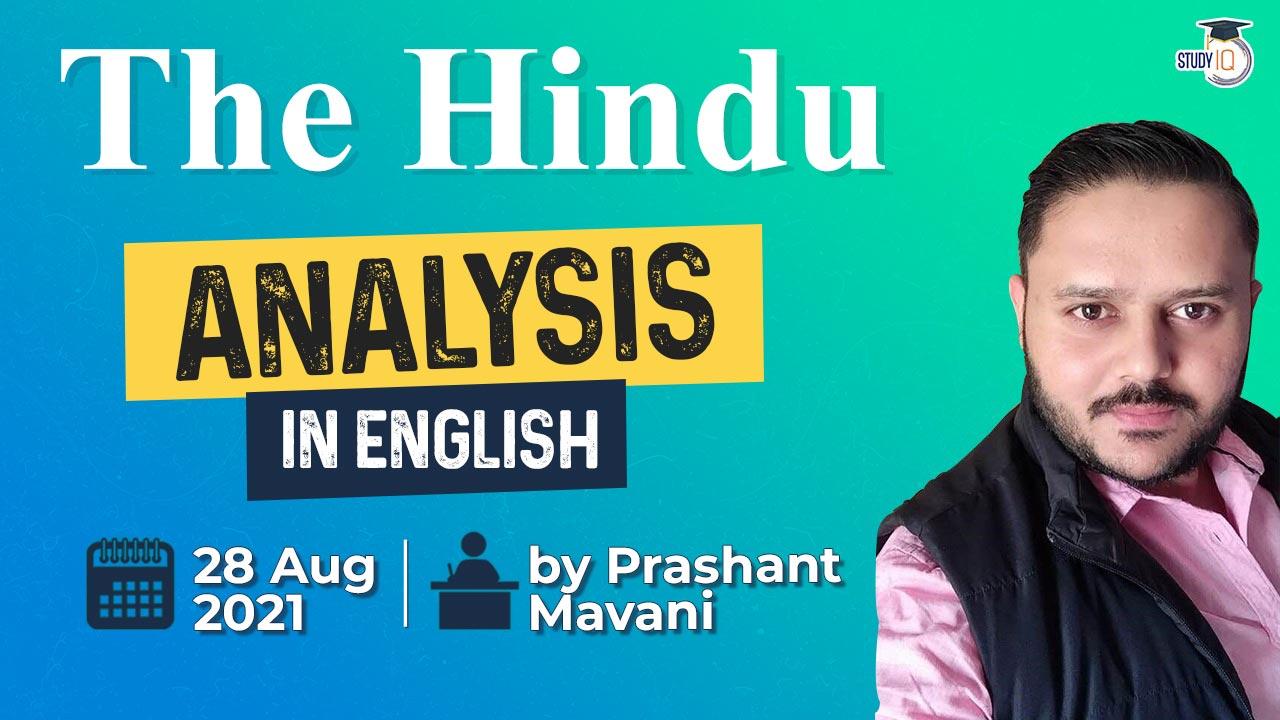 Near and present | TH

Q.) Which Supreme Court verdict declared that ‘creamy layer’ in a backward community should be excluded from reservation so that the more deserving were able to come up?

Q.) Who is in line to be the first woman Chief Justice of India?