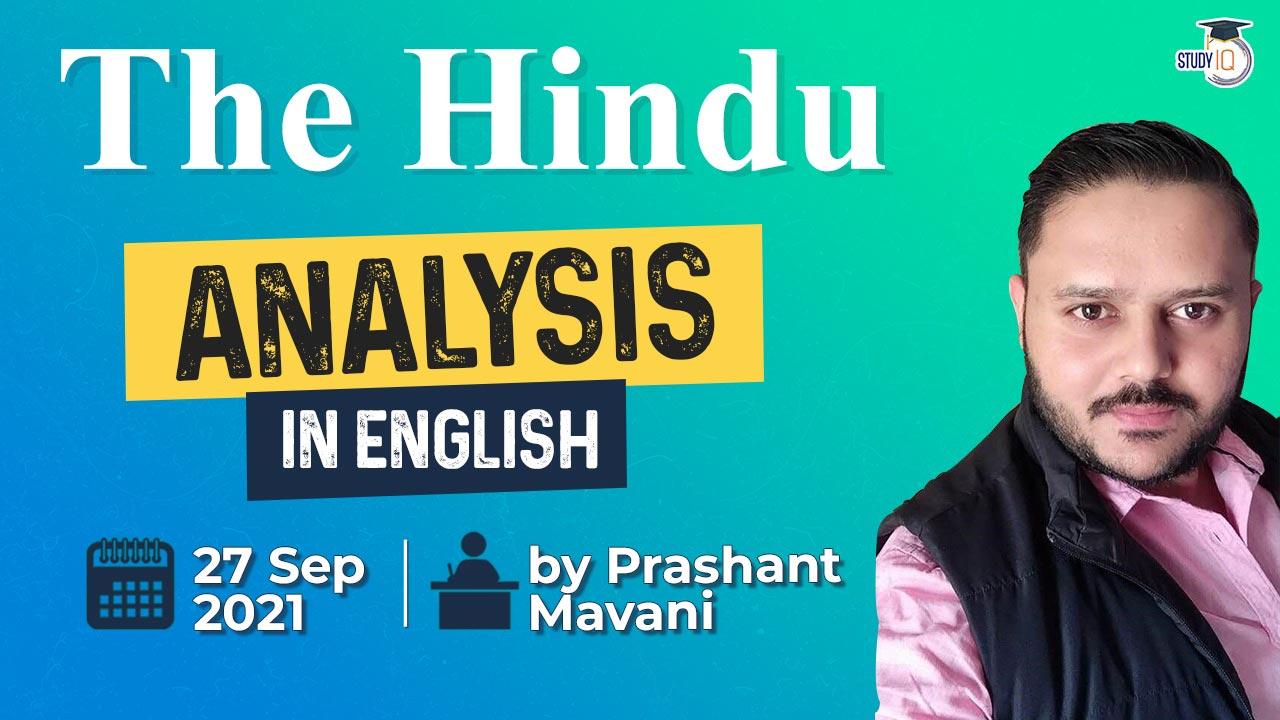 Back in the game | TH

Flood management that cannot be watered down | TH

Q.) Which vaccine has been authorised by US as a booster shot for elderly and high-risk adults?

Q.) The Supreme Court introduced a new system called FASTER to facilitate convineint communication of crucial court decisions including orders on bai and stay of arrest. What’s the full form of FASTER?