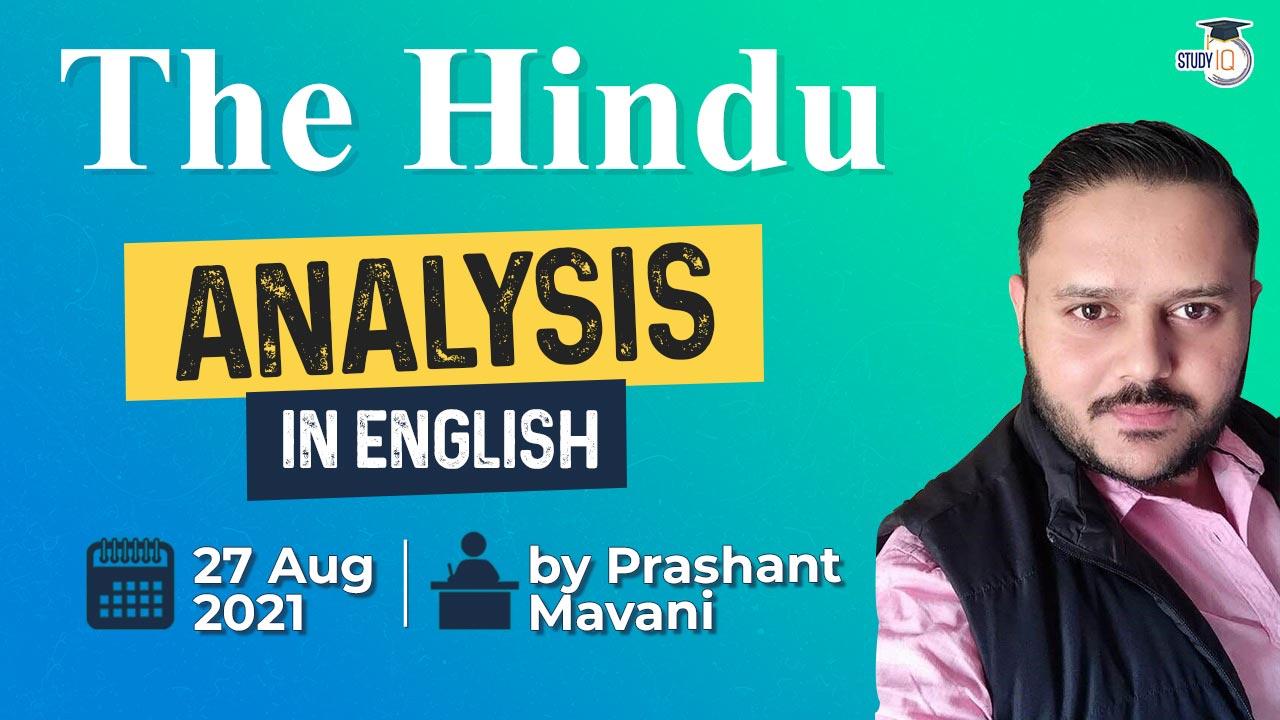 The clean-up crew we need | TH

Q.Which country dropped India from the Generalised System of Preferences for exports from developing countries in 2019?

Q.Which Supreme Court verdict declared that ‘creamy layer’ in a backward community should be excluded from reservation so that the more deserving were able to come up?