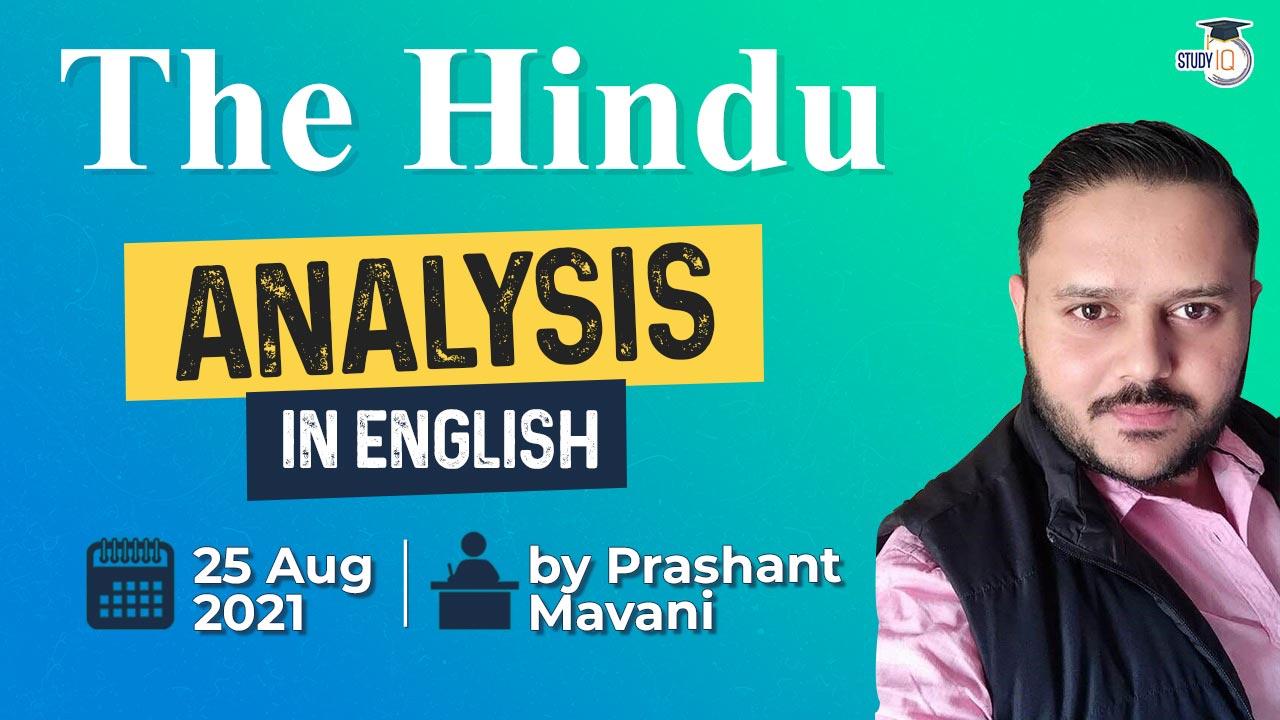 Q.) India, Japan, USA & Australia (QUAD) are going to conduct a military exercise near Guam island in Western Pacific. What is the name of this exercise?

Q.) Which country dropped India from the Generalised System of Preferences for exports from developing countries in 2019?