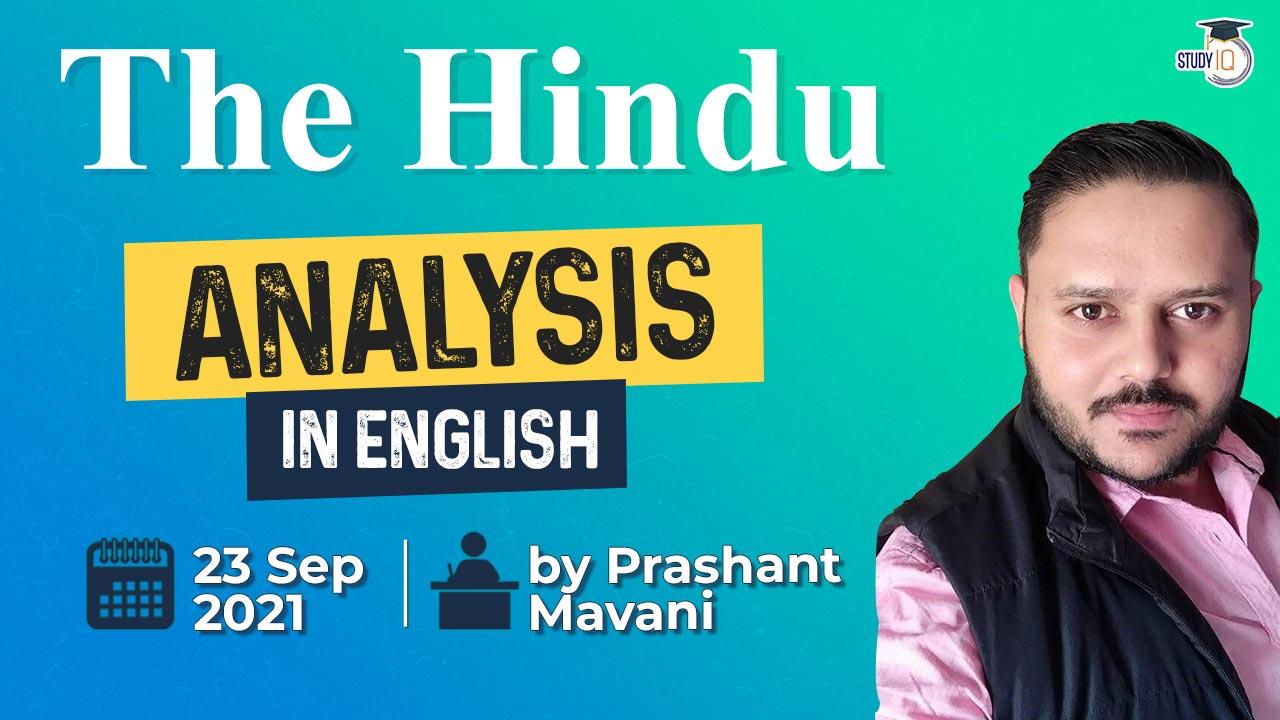 A time to introspect | TH

Q.) Which tech giant abused the dominant position of its operating system in India to illegally hurt competitors, according to a report by the CCI?

Q.) India will resume export of Covid-19 vaccines under its ______ programme?