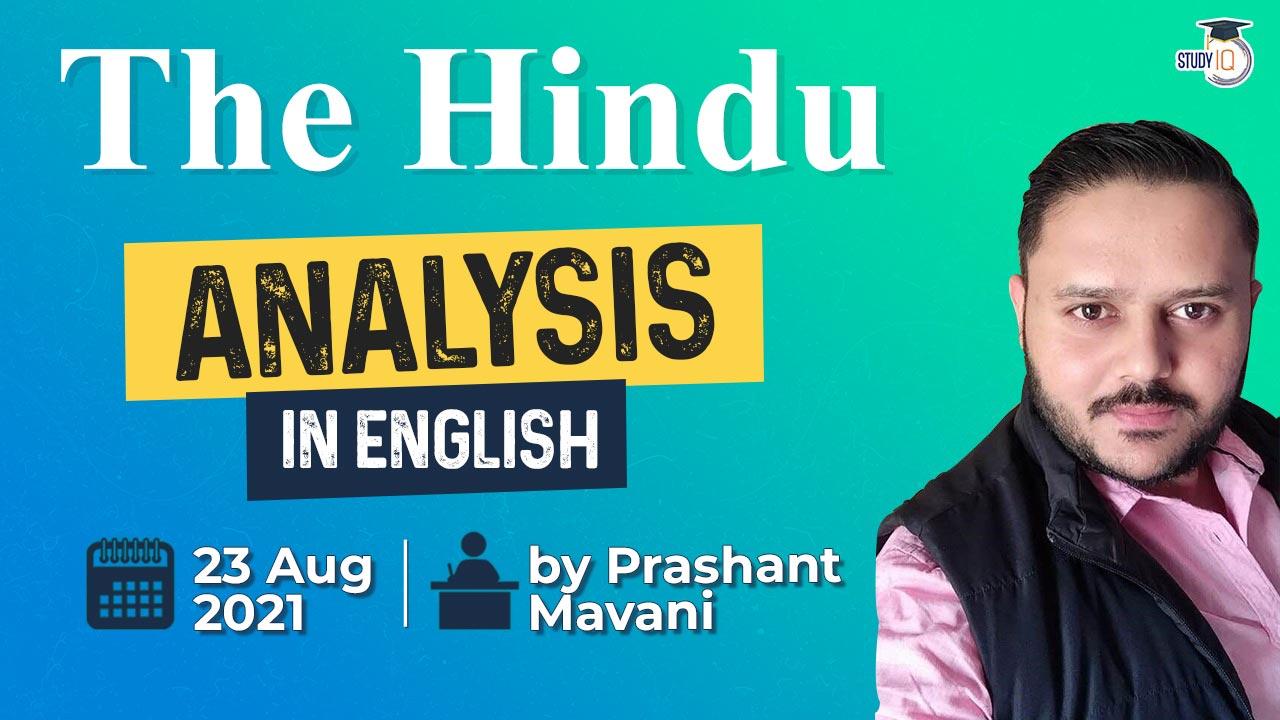 Breaking the logjam, handing over the baton | TH

Q.) Alok Sharma is the president-designate of which United Nations organistaion?

Q.) Rain fell at he highest point on the ______ last week for the first time on record, scientists said on Friday.