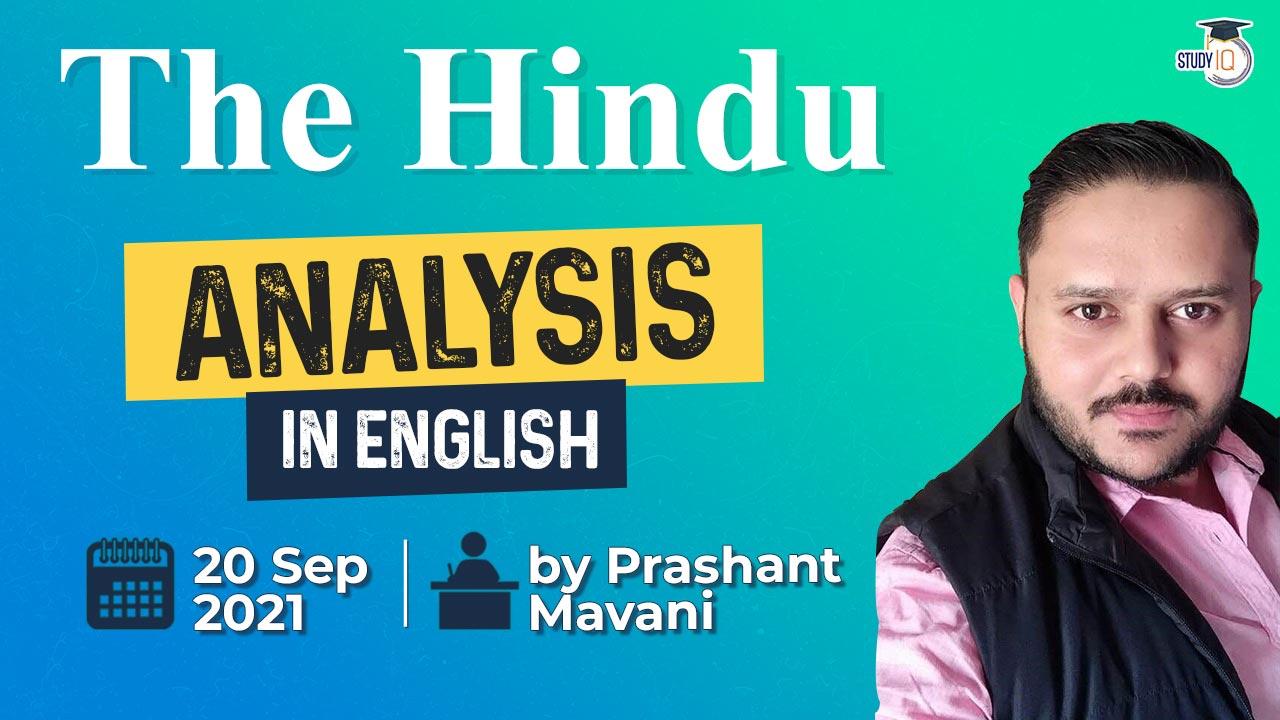 Q.) Which of these grounded carriers announced it would resume domestic flying operations in the first quarter of next year?

Q.) Which country has said it will not allow the Islamic State group to establish a presence on the country’s border with Afghanistan?