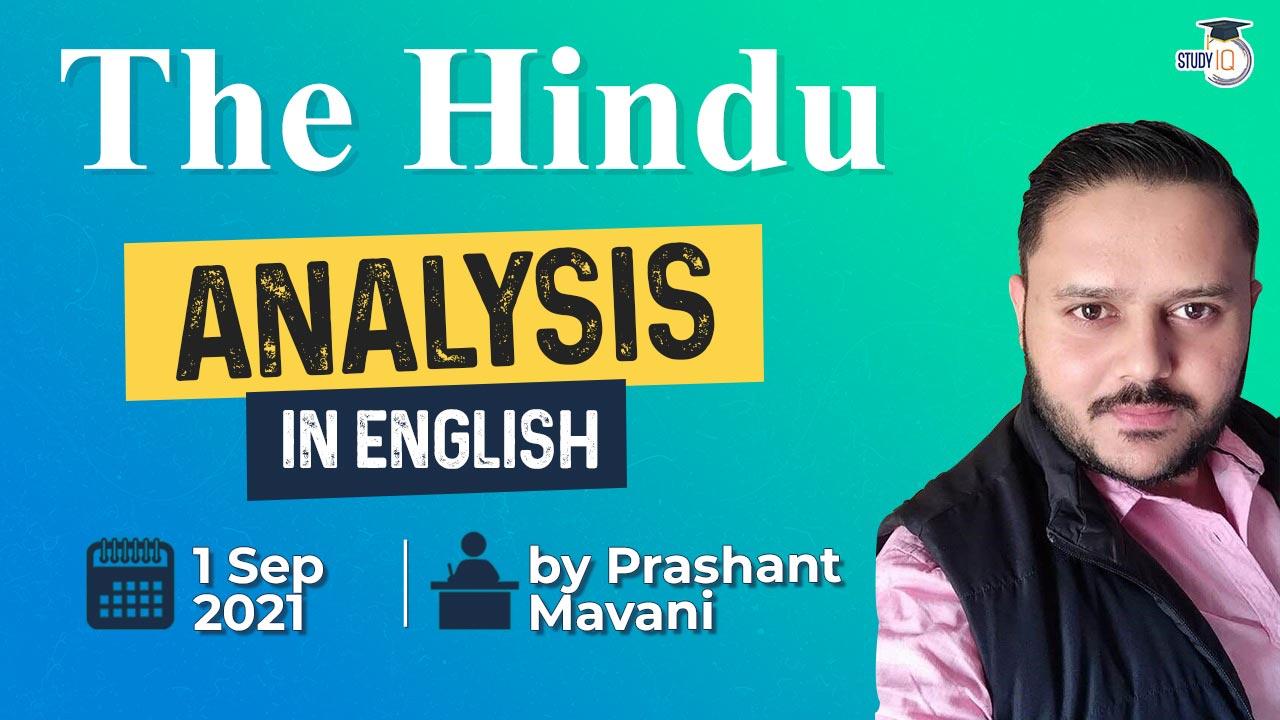 The next step in democratic evolution is overdue | TH

How holistic education can infuse positivity in school system | IE

Q.) India is expecting to conclude the Reciprocal Exchange of Logistical Agreement (RELOS) with which country, whose Defence Minister visitis India later this year?