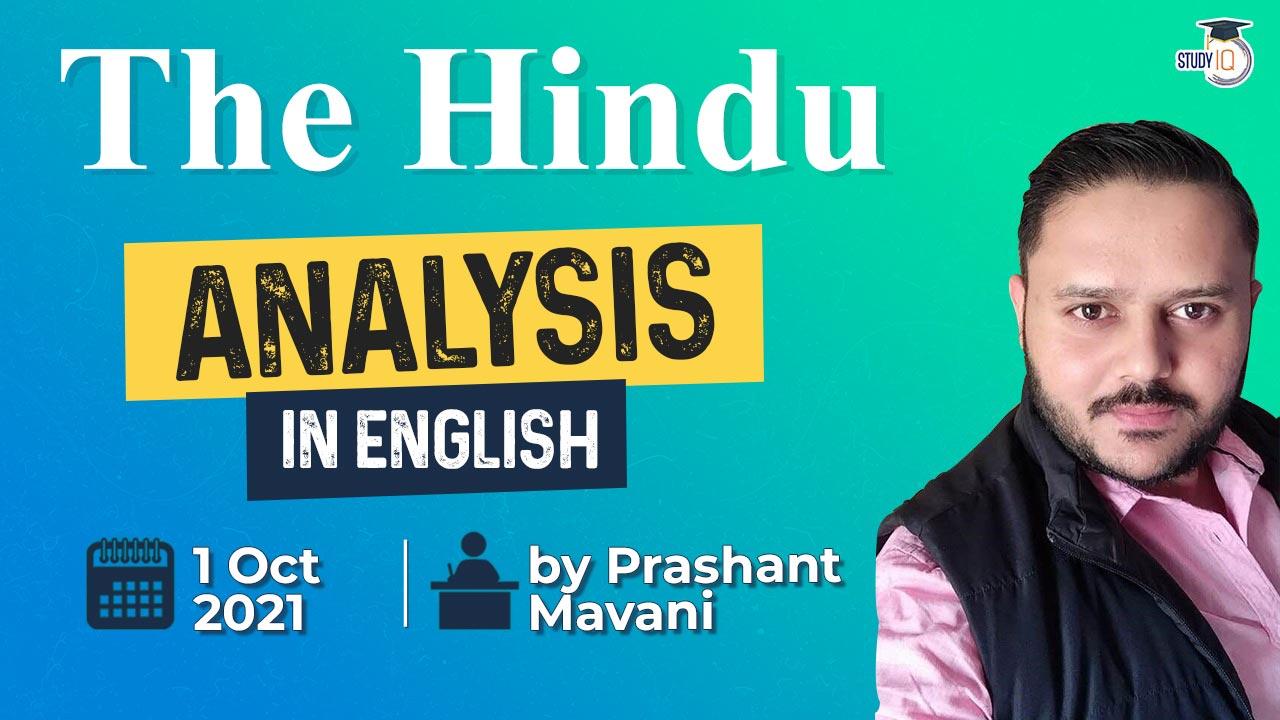 At the Quad, forming habits of cooperation | TH

Q.) The Supreme Court asked the Centre to issue instructions “at the earliest and not later than four months” for giving reservations in promotions to which category?

Q.) The Securities and Exchange Board of India (SEBI), on Tuesday approved the framework for exchange of which commodity?