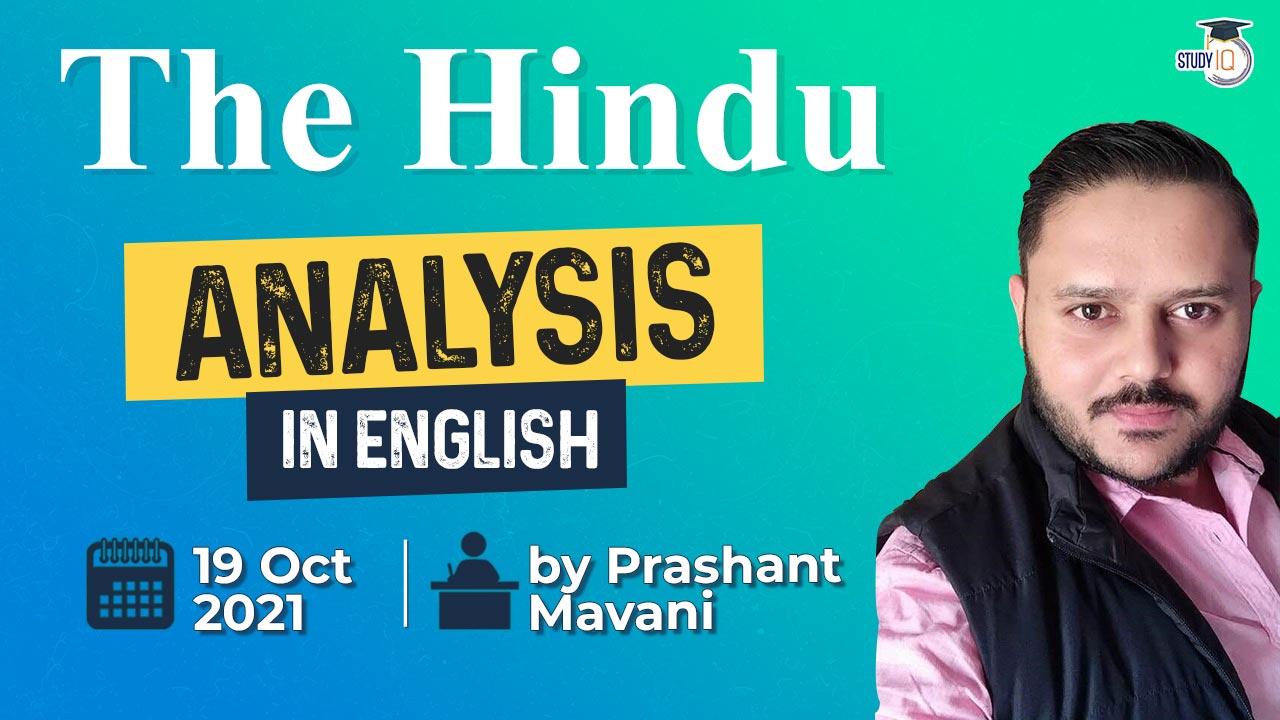 The nuclear proliferator who was never indicted | TH

Q.) India relies on coal to meet over ____% of its power needs, and Coal India Limited (CIL) supplies over 80% of the total coal.

Q.) According to the Henley Passport Index for 2021, passport holders of which two countries ae allowed visa-free travel to 192 countries?