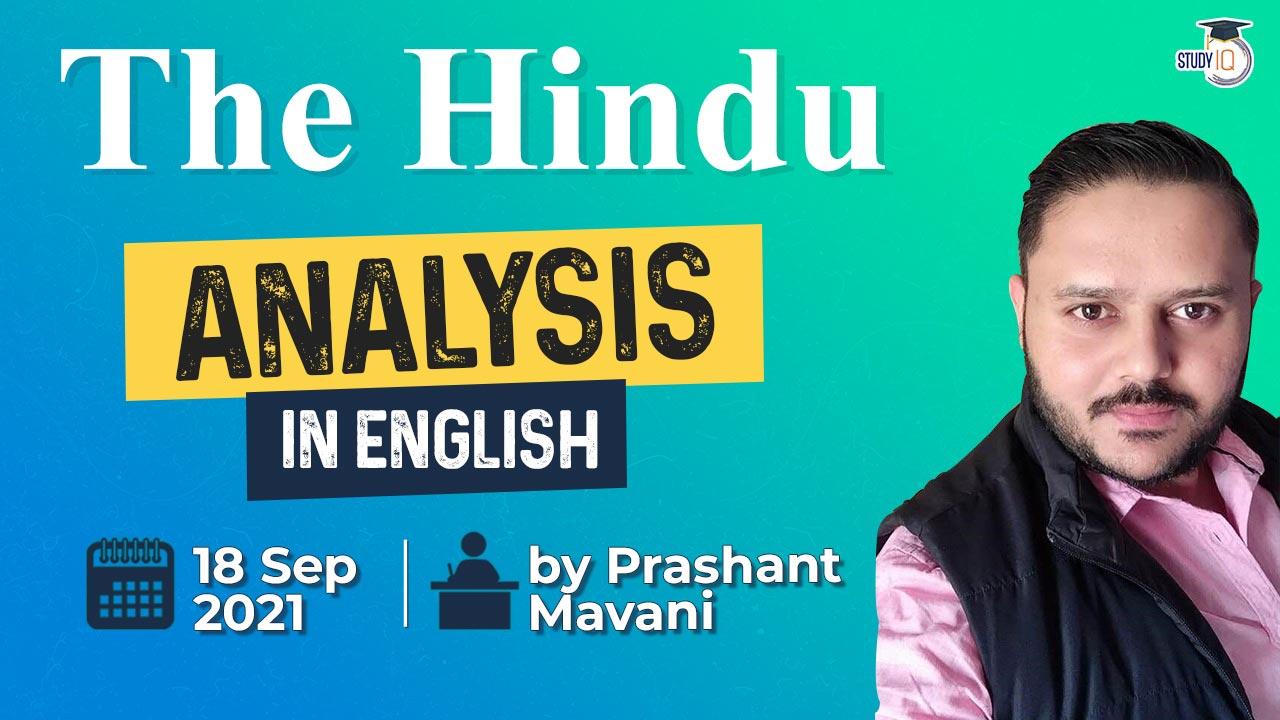 Q.) The Government has restricted the funding for a group of 10 American, Australian and European NGOs dealing with environmental, climate change and child labour issues. They add to the more than 80 international voluntary agencies now on the PRC list of the fovernment. Whatdoes PRC stand for?

Which of these grounded carriers announced it would resume domestic flying operations in the first quarter of next year?