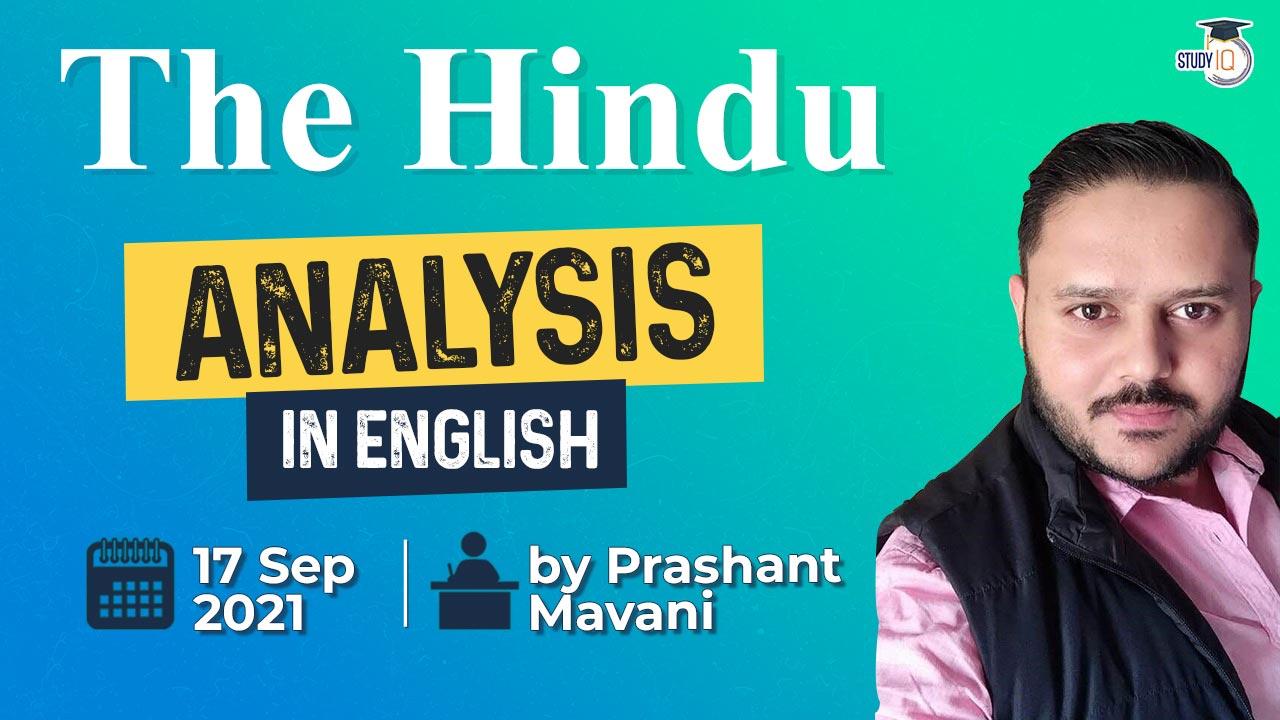 Q.) The Supreme Court on Monday called for reforms in the grounds for divorce and said the legislature has so far been reluctant to introduce __________ as a ground for divorce because marriage is considered “sacramental” and is supposed to be an “eternal union of two people” under the Hindu Law.

Q.)The Government has restricted the funding for a group of 10 American, Australian and European NGOs dealing with environmental, climate change and child labour issues. They add to the more than 80 international voluntary agencies now on the PRC list of the fovernment. Whatdoes PRC stand for?