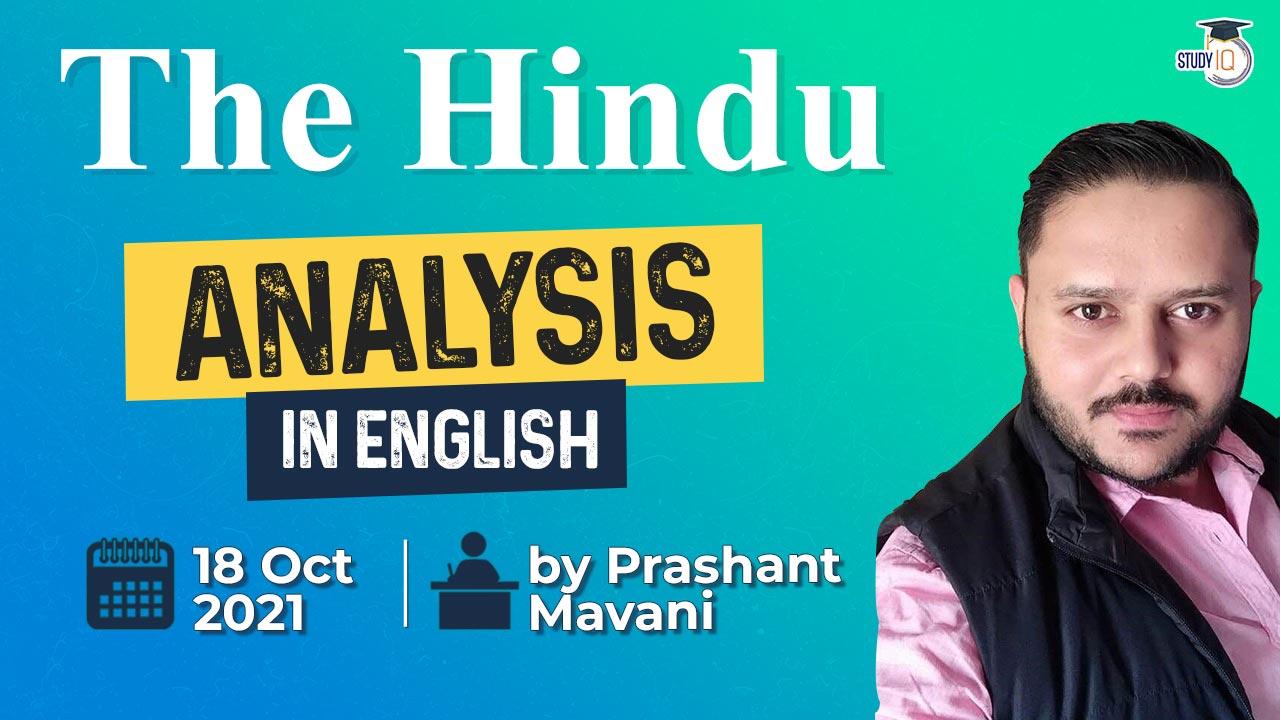 A murder most foul | TH

Q.) India’s trade with which country is set to exceed $100 billion for the first time in 2021, with shipments hitting $90 billion after three quarters?

Q.) India relies on coal to meet over ____% of its power needs, and Coal India Limited (CIL) supplies over 80% of the total coal.