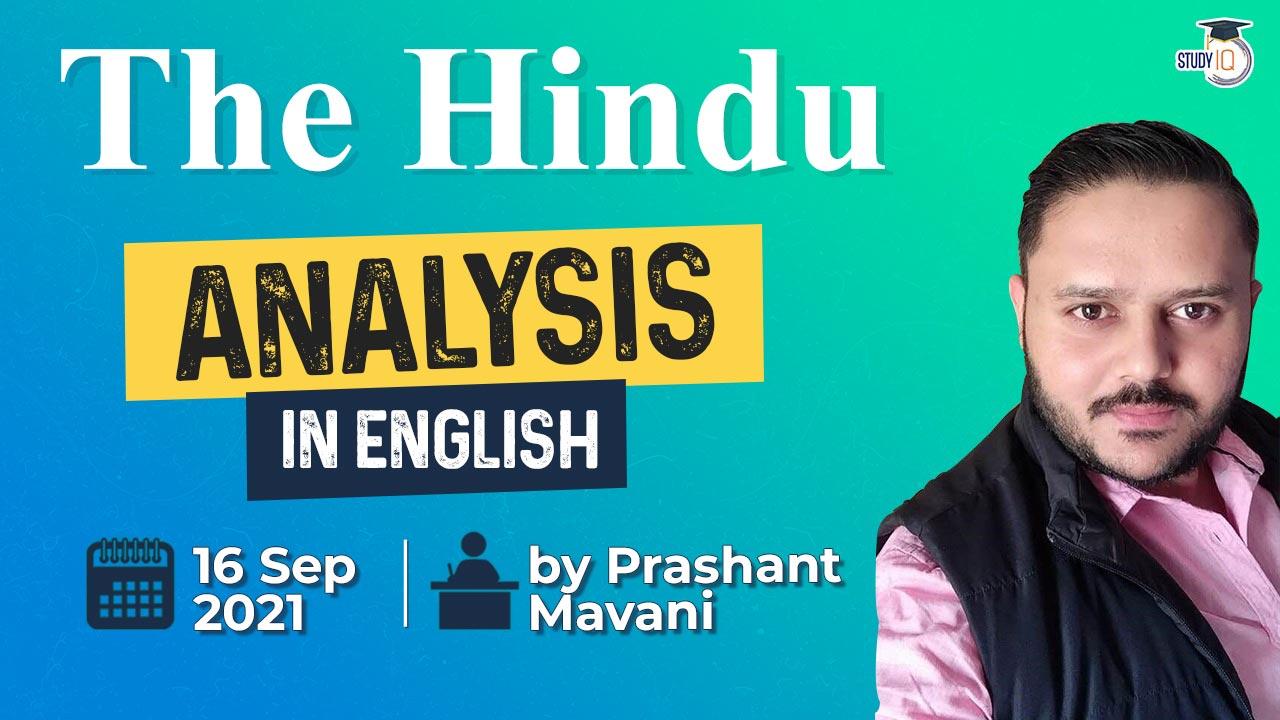 Yet another Nirbhaya | Tribune

Q.) Name the NGO that has taken the government to court for suspending its FCRA licence, and won temporary relief in the Delhi High Court in allowing it to access 25% of its funds.

Q.)The Supreme Court on Monday called for reforms in the grounds for divorce and said the legislature has so far been reluctant to introduce __________ as a ground for divorce because marriage is considered “sacramental” and is supposed to be an “eternal union of two people” under the Hindu Law.