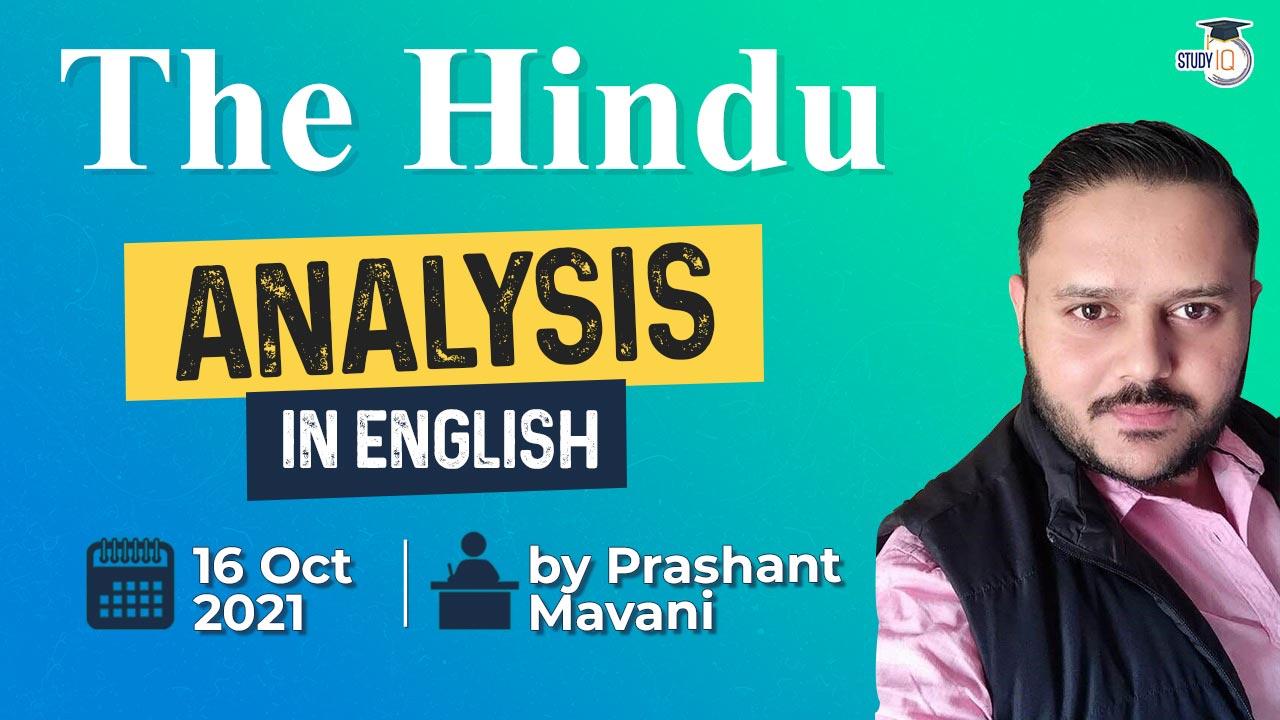 Time to Do an Air India to BSNL | ET

Q.) India’s tea industry is currently facing worries due to duplicate Darjeeling tea being brought in from which country?

Q.) India’s trade with which country is set to exceed $100 billion for the first time in 2021, with shipments hitting $90 billion after three quarters?