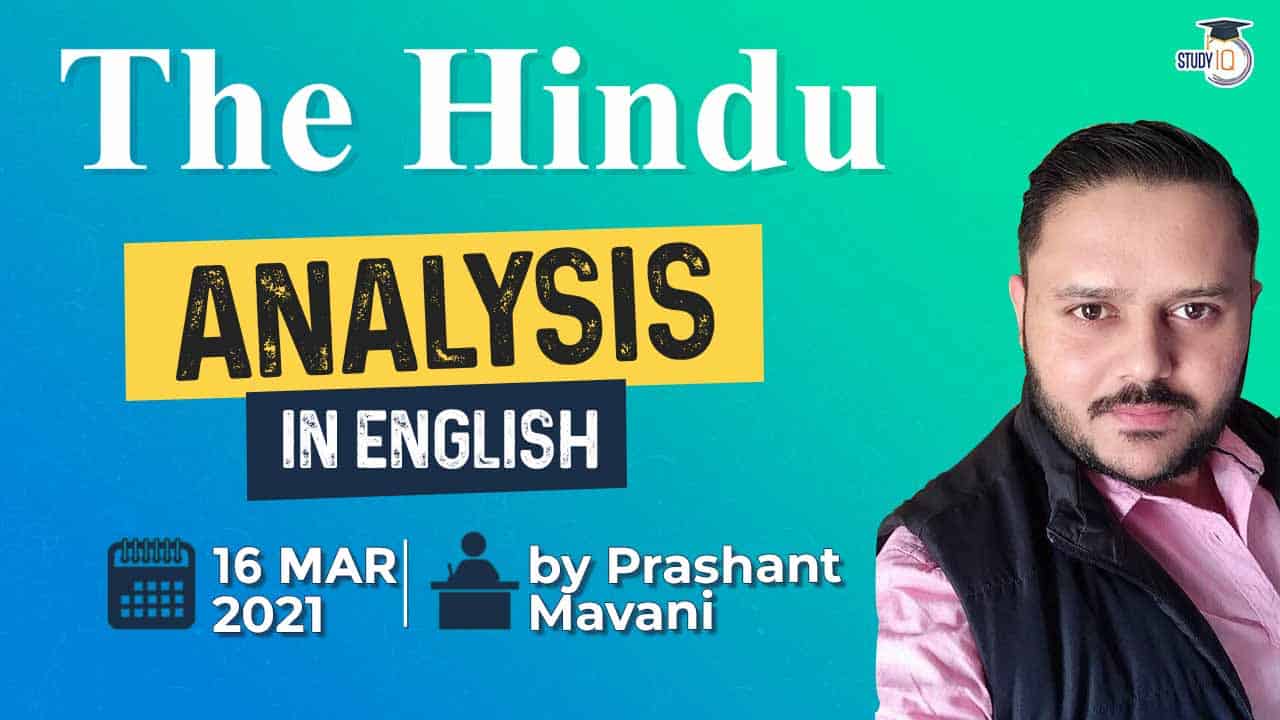 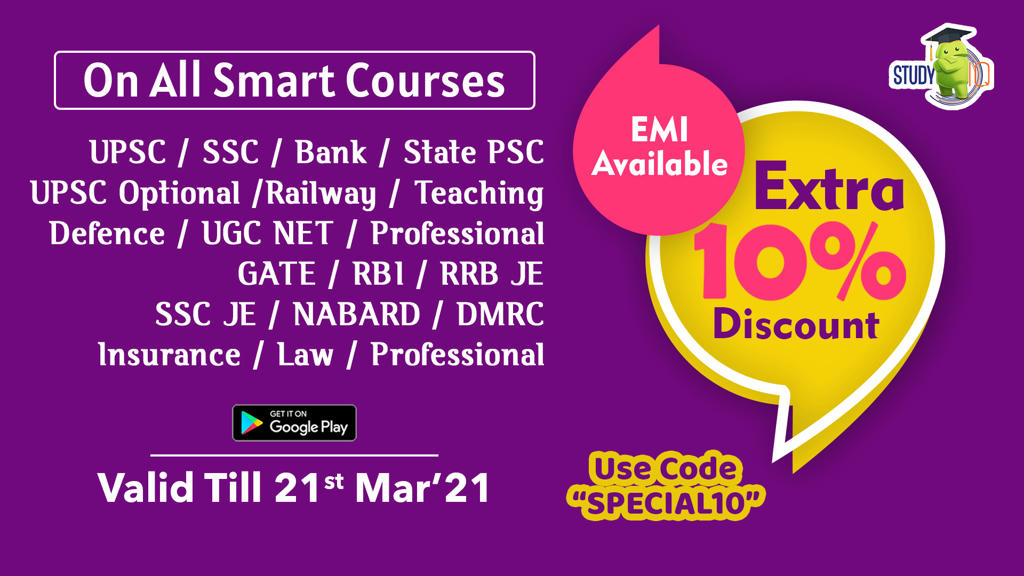 Q.) Name the first Indian fencer to qualify for the 2021 Tokyo Olympics

Q.) At the ongoing India-Uzbek exercise Dustlik-II at Ranikhet, Uzbek troops learnt the handling of ____ assault rifles, recently inducted into services by the Army

Q.) Which country has taken objection to the online sale of bikinis, briefs and doormats featuring the nation’s lion flag and asked Amazon to pull down the products from its platform?

Global leader in the post-Covid era

A giant leap forward for the Quad