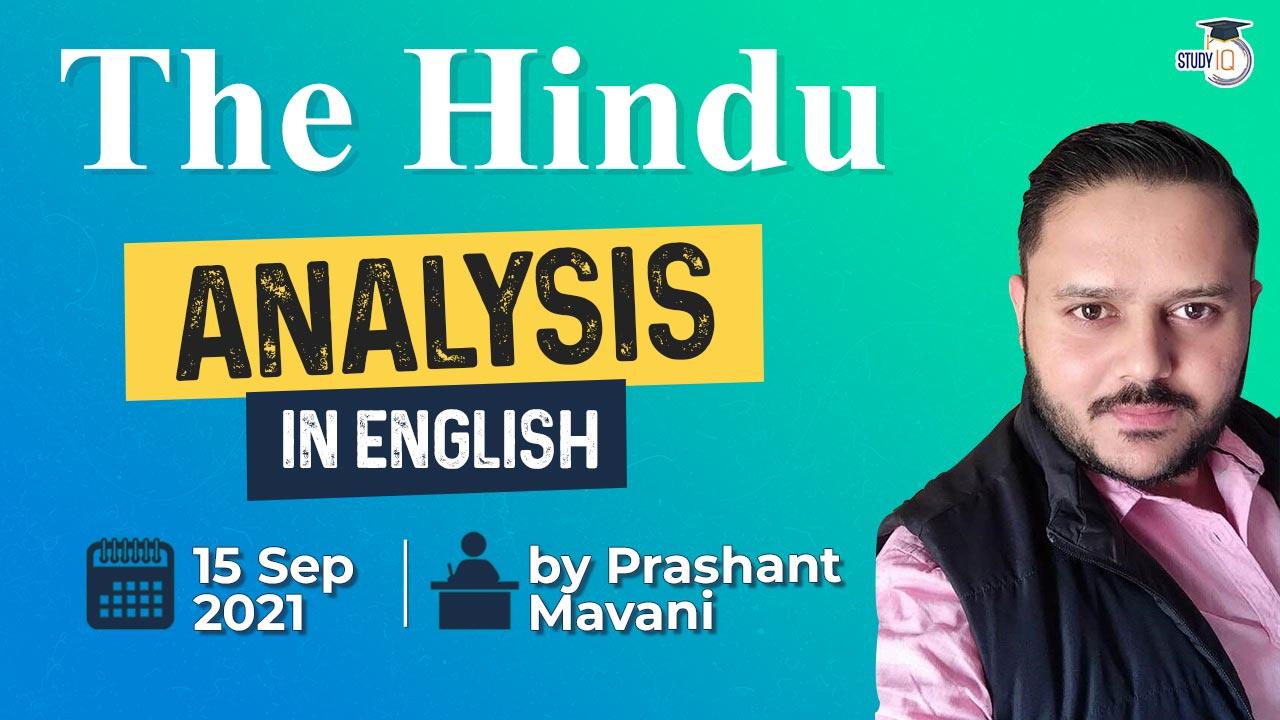 Partners in the Indo-Pacific | TH

Not So Neat | ToI

Q.) What is the source of fossil fuels for Norway?

Q.) Name the NGO that has taken the government to court for suspending its FCRA licence, and won temporary relief in the Delhi High Court in allowing it to access 25% of its funds.