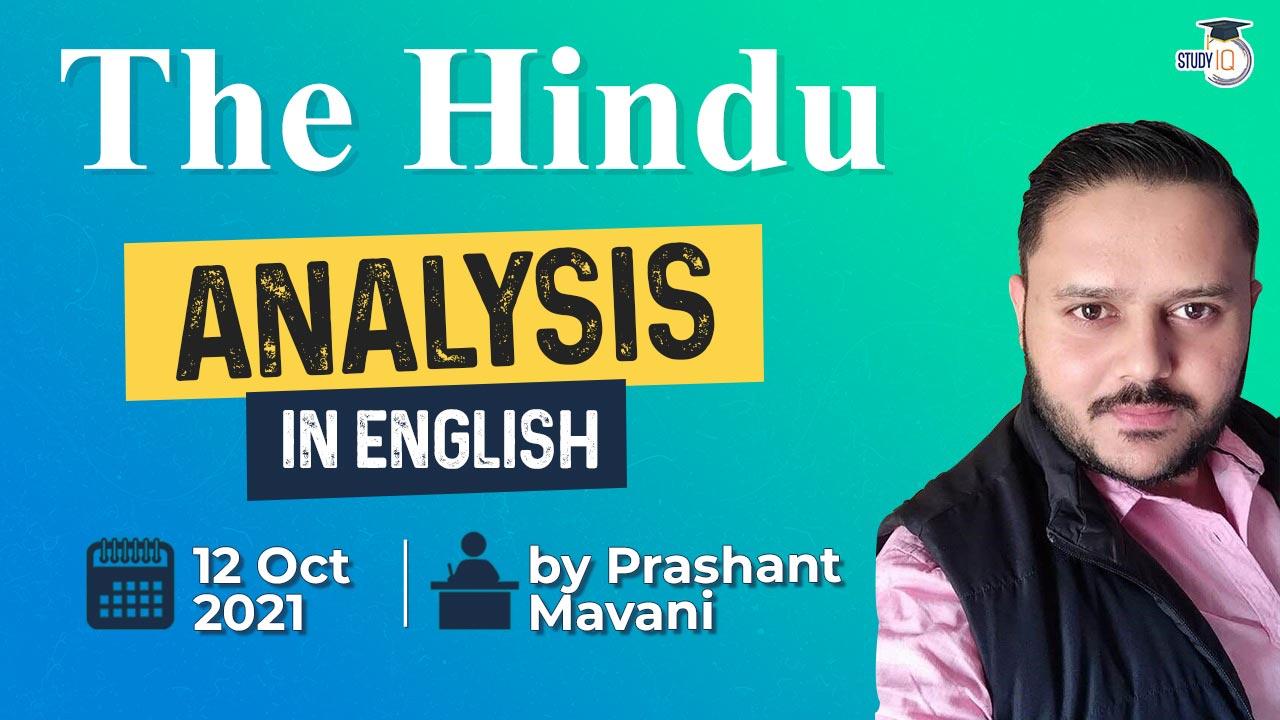 The next step is a constitutional right to health | TH

Q.) Abulrazak Gurnah, who won the 2021 Nobel Prize in Literature, belongs to which country?

Q.) The R-value, which is used to guage the spread of Covid-19 pandemic, is greater than 1 or very close to 1 for Mumbai, Koklkata and Bengaluru. What does ‘R’ signify?