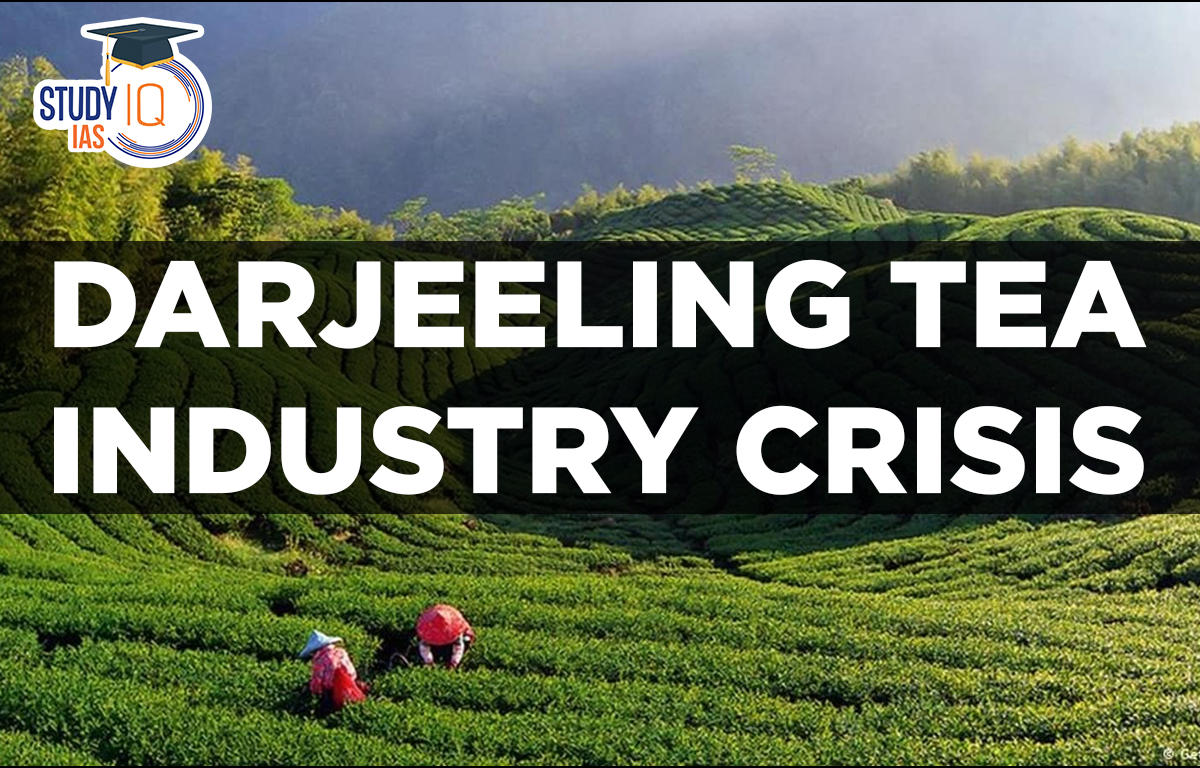 Darjeeling Tea is also known as the ‘Champagne of Teas’. It is produced in the Darjeeling Hills, located in the state of West Bengal. It was the first product of India to get the GI (Geographical Identification) tag in 2004 for its distinctive aroma and flavour. There are about 87 gardens in Darjeeling which employ about 55,000 workers. Together, these gardens produce 7 million kg of tea, majority of which is exported.