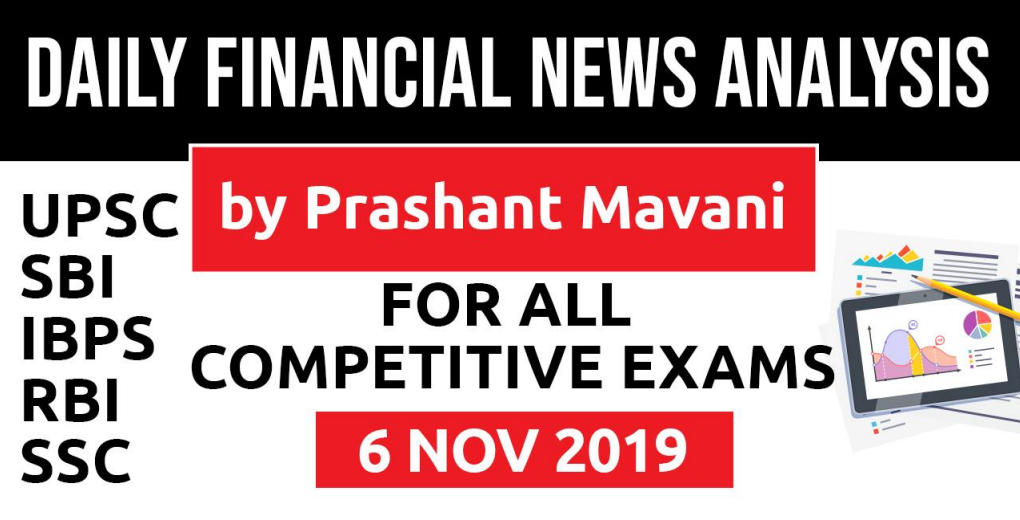 1 November was deadline to move to a zero-MDR regime.

FM on reforms in land and capital