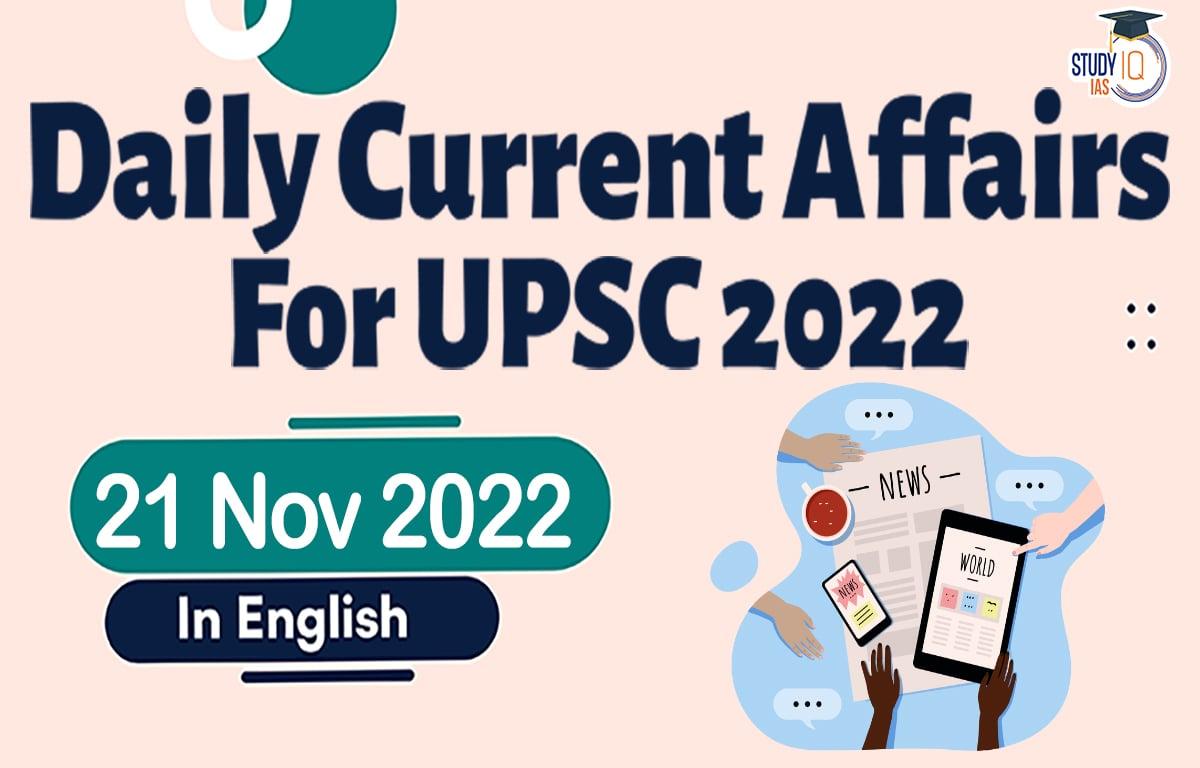 Q) With reference to Aadhaar act, 2016, which of the following statements is/are correct?

Statement 1 is correct: Recently the Unique Identification Authority of India (UIDAI) has decided to accept the Prisoner Induction Document (PID) as a valid document for enrolment or update of Aadhaar. The campaign to extend Aadhaar facility to prisoners was launched in 2017 but process did not take off since enrolment to the scheme needed valid supporting documents prescribed by the UIDAI. PID from ePrison: To simplify enrollment, UIDAI will accept the PID generated from the ‘ePrison’ module and certified by the authorized Prison Officer with his signature and seal, for enrolment of Aadhaar.

Statement 2 is incorrect: The Central Government or, as the case may be, the State Government may, for the purpose of establishing identity of an individual as a condition for receipt of a subsidy, benefit or service for which the expenditure is incurred from, or the receipt therefrom forms part of, the Consolidated Fund of India, or the Consolidated Fund of State require that such individual undergo authentication, or furnish proof of possession of Aadhaar number or in the case of an individual to whom no Aadhaar number has been assigned, such individual makes an application for enrolment: Provided that if an Aadhaar number is not assigned to an individual, the individual shall be offered alternate and viable means of identification for delivery of the subsidy, benefit or service.

Q) With reference to the GreenVoyage2050 Project, consider the following statements:

Statement 1 is correct: GreenVoyage2050 Project is a partnership project between the Government of Norway and IMO launched in May 2019 aiming to transform the shipping industry towards a lower carbon future. The overall goal of the IMO-Norway GreenVoyage2050 Project is to support effective implementation of the Initial IMO GHG Strategy and in particular, provide support to developing countries in their efforts to reduce GHG emissions from ships. The global partnership is supporting developing countries, including Small Islands Developing States (SIDS) and Least Developed Countries (LDCs), in meeting their commitment towards relevant climate change and energy efficiency goals, for international shipping, through supporting the Initial IMO GHG Strategy.

Statement 2 is incorrect:  GreenVoyage2050 Project, currently in its first phase, is funded by the Norwegian Ministry of Climate and Environment for an initial period up to December 2023 (NOK 64.5 million). IMO is seeking to further mobilize resources to expand upon the IMO-Norway GreenVoyage2050 Project and will be liaising with suitable partners to explore the possibilities of future collaboration.

Statement 3 is incorrect: It is envisaged that the project will strengthen MARPOL Annex VI compliance, facilitate sharing of operational best practices, catalyze the uptake of energy efficient technologies and explore opportunities for low- and zero-carbon fuels.

Q) With reference to recusal by judges, consider the following statements:

Which of the statements given above are not correct?

Statement 1 is correct: Principle of Judges Recusal means Nobody can be a judge in her own case. Supreme Court in Ranjit Thakur v Union of India (1987), held that a Judge shall not hear and decide a matter in a company in which he holds share, unless he has disclosed his interest and no objection to his hearing and deciding the matter is raised.

Statement 2 is correct: There is no specific legislation in India to direct a judge’s recusal. Even though there are no specific laws regarding the same, there has been customary practice. This is based on a probable existing bias, where judges are expected to recuse. In several cases, judges have refused to recuse themselves, despite request from parties. In 2019, Justice Arun Mishra had controversially refused to recuse himself from a Constitution Bench set up to re-examine a judgement he had delivered previously, despite several requests from the parties.

Statement 3 is incorrect: Since there are no formal rules governing the process, it is often left to individual judges to record reasons for recusal. In a landmark verdict in 2015 holding that the National Judicial Appointments Commission as unconstitutional, Justice Kurian Joseph and Justice Madan Lokur had referred to the need for judges to give reasons for recusal to build transparency and help frame rules to govern the process.

Q) With reference to ‘Loss and Damages’ fund, consider the following statements:

Explanation: Loss and Damage Fund will be a dedicated fund to compensate the most vulnerable developing countries that are already bearing the brunt of climate change-linked natural disasters. It will provide support to developing countries in efforts to avert, minimize and address loss and damage associated with the adverse effects of climate change in the light of continued global warming. COP27 only commits to a fund being created and leaves discussions for how it is to be set up and, most importantly, who will pay how much to it. Developed nations, particularly the US, had opposed this new fund over fears that it would hold them legally liable for massive damages caused by climate change.

Statement 1 is incorrect: Santiago Network was set up at COP 25 in Madrid, Spain, as a part of Warsaw International Mechanism. It will provide technical assistance in averting, minimizing and addressing loss and damage. The vision of the Santiago Network is to catalyze the technical assistance of relevant organizations, bodies, networks and experts, for the implementation of relevant approaches for averting, minimize and addressing L&D at the local, national and regional level, in developing countries that are particularly vulnerable to the adverse effects of climate change.

Statement 2 is correct: The proposal for a loss and damage finance facility was put forward by the G77 and China (India is part of this group), least-developed countries and small island states. A transitional committee will decide the modalities, sources etc which will be considered at COP28 in November–December 2023. It will have 23 members, comprising 10 members from developed country Parties and 13 members from developing country Parties.

Q) Recently seen in news, the Great Knot is best related to which one of the following:

Option (4) is correct:  The Great Knot is an international migratory wading bird that travels vast distances between the northern hemisphere breeding grounds and southern hemisphere summer feeding grounds. Recently a great knot from Russia, belonging to the endangered Calidris tenuirostris has found its way to Kerala’s coast, flying over 9,000 km for a winter sojourn. The Great Knot is a medium-sized shorebird with a straight, slender bill of medium length and a heavily streaked head and neck. Great Knots occur around coastal areas in many parts of Australia during the southern summer. They breed in eastern Siberia, and when on migration they occur throughout coastal regions of eastern and South East Asia. In Australia, Great Knots inhabit intertidal mudflats and sand flats in sheltered coasts, including bays, harbors and estuaries. They forage on the moist mud, and they often roost on beaches or in nearby low vegetation, such as mangroves or dune vegetation. Status on the IUCN Red List is endangered.