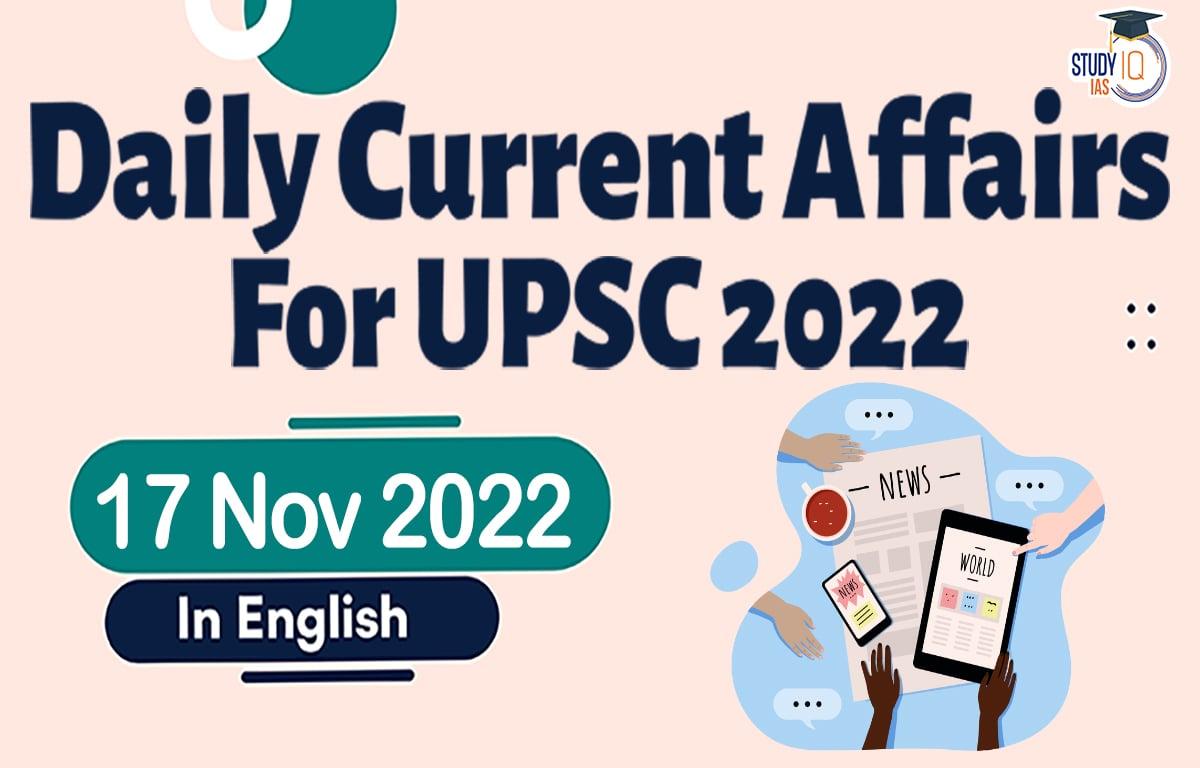 Q) With reference to Vostro and Nostro accounts, consider the following statements:

Statement 1 is incorrect: Nostro comes from the Latin word for “ours,” as in “our money that is on deposit at your bank.” A Nostro Account is said to be a record of deposits held by a bank with a foreign bank in the currency of the country holding the funds. Nostro accounts simplify the process of exchanging and trading in foreign currencies.

Statement 2 is incorrect: Vostro comes from the Latin word for “yours,” as in “your money that is on deposit at our bank.” A Vostro Account is one that is managed by a correspondent bank on another bank’s behalf. It refers to an account held by a foreign based bank in the domestic currency with the domestic bank of the country. For example: If an Indian bank like the SBI wants to open an account in the United States, it will get in touch with a bank in the US, which will open a Nostro account and accept payments for SBI in dollars. The account opened by the Indian bank in the US will be a Nostro account for the Indian bank, while for the US bank; the account will be considered a Vostro account.

Statement 3 is correct: As per the Regulation 7(1) of Foreign Exchange Management (Deposit) Regulations, 2016, AD (Authorized Dealer) banks in India have been permitted to open Rupee Vostro Accounts. Accordingly, for settlement of trade transactions with any country, AD bank in India may open Special Rupee Vostro Accounts of correspondent bank/s of the partner trading country. AD Banks are commercial banks, state co-operative banks and urban co-operative banks that are authorized by the RBI under Foreign Exchange Management Act, 1999 (“FEMA”) to deal in foreign exchange transactions, be it current account or capital account.

Statement 4 is correct:  No interest will be paid on the vostro account maintained, as per the directives that have been issued by the RBI in India. An overdraft facility can only be availed if it is specifically sanctioned,

Statement 1 is incorrect: LNG is methane, or methane mixed with ethane, devoid of impurities and cooled to approximately -160°C. This converts the gas into a liquid, which takes up 600 times less space. At its destination, liquid is turned back into gas and is used as a domestic and industrial fuel. It is used as fuel in power sector to generate electricity, for heating purpose in industries, as raw material in chemical, petrochemical and fertilizer industries, as transport fuel and as cooking fuel.

Statement 2 is correct: Natural gas is a fossil fuel. Like other fossil fuels such as coal and oil, natural gas forms from the plants, animals, and microorganisms that lived millions of years ago. As plants, animals, and microorganisms decompose, they are gradually covered by layers of soil, sediment, and sometimes rock. Over millions of years, the organic matter is compressed. As the organic matter moves deeper into Earth’s crust, it encounters higher and higher temperatures. Natural Gas is found with petroleum deposits and is released when crude oil is brought to the surface. Sedimentary basins trap huge reservoirs of natural gas.

Statement 3 is incorrect: India is the world’s second-largest gas importer and sources roughly half of its needs from foreign suppliers, primarily from West Asian producers in Saudi Arabia, Qatar, Oman and Kuwait. Australia, Qatar and the US are the largest producers.

Statement 4 is incorrect: India’s major gas reserves are found in the Mumbai High and allied fields along the west coast which are supplemented by finds in the Cambay basin. Along the East Coast, new reserves of natural gas have been discovered in the Krishna-Godavari basin, Tamil Nadu, Odisha and Andhra Pradesh, Tripura, Rajasthan and off-shore wells in Gujarat and Maharashtra.

Q) With reference to Kangra School of paintings, which of the following statements is/are correct?

Statement 1 is correct: Kangra School of paintings is a type of Pahari paintings that depict Puranic tales and stories from Ramayana and Mahabharata in minute detail.  The popular subjects were the Gita Govinda, Bhagwata Purana, Satsai of Biharilal and Nal Damyanti. Love scenes of Krishna were very prominent theme. Another very famous group of paintings is the ‘Twelve months’ where the artist tried to bring forth the effect of the twelve months on the emotions of human beings. This emotive style was popular till the 19th century. The Kangra School became the parent school to the other ateliers which developed in the region of Kullu, Chamba and Mandi.

Statement 2 is incorrect: After the decline of the Mughal Empire, many artists trained in the Mughal style migrated to the Kangra region as they got patronage by Raja Govardhan Singh in 1774. It led to the birth of Guler- Kangra School of paintings. It first evolved in Guler then came to Kangra. This school reached its zenith under the patronage of Raja Sansar Chand. The paintings generally portray ‘Shringar Rasa’ or depictions of love on a natural backdrop. The themes range from one of the six seasons or modes of music, Radha and Krishna or Siva and Parvati.

Statement 3 is incorrect: Kangra paintings are miniatures which depict Puranic tales and stories from Ramayana and Mahabharata in minute detail. The painting makes use of pure colors like yellow, red and blue. Though the main centres of Kangra paintings are Guler, Basohli, Chamba, Nurpur, Bilaspur and Kangra, later on this style also reached Mandi, Suket, Kulu, Arki, Nalagarh and Tehri Garhwal.

Statement 1 is incorrect: Online Bond Platform Providers (OBPPs) would be companies incorporated in India and they should register themselves as stock brokers in the debt segment of the stock exchange. OBPPs cannot offer products or services on its platform except listed debt securities and debt securities proposed to be listed through a public offering. OBPPs provide an avenue for investors, particularly non-institutional investors to access the bond market. Bonds are units of corporate debt issued by companies and securitized as tradable assets. A bond is referred to as a fixed-income instrument since bonds traditionally paid a fixed interest rate (coupon) to debt holders. Bond prices are inversely correlated with interest rates; when rates go up, bond prices fall and vice-versa.

Q) With reference to Malabar 22, consider the following statements:

Which of the statements given above is/are not correct?

Statement 1 is incorrect: The 26th edition of the multinational maritime exercise Malabar-22 completed near Japan. Malabar Exercise began in 1992 as a bilateral exercise between the navies of India and US and gained further prominence with joining of the navies of Australia and Japan. China considers the Malabar as anti-China alliance but member countries have claimed that their objective is to safeguard the global commons and implement freedom of navigation.

Statement 2 is correct: The sea phase of the exercise involved live weapon firings, surface, anti-air and anti-submarine warfare drills and tactical procedures. Another highlight was the conduct of War at Sea exercises. Apart from operational drills and exercises, the bilateral logistics support agreements between the participating nations were validated during this edition. The exercise enhanced understanding of each other’s operational methodologies and ability to co-operate to tackle myriad maritime challenges.