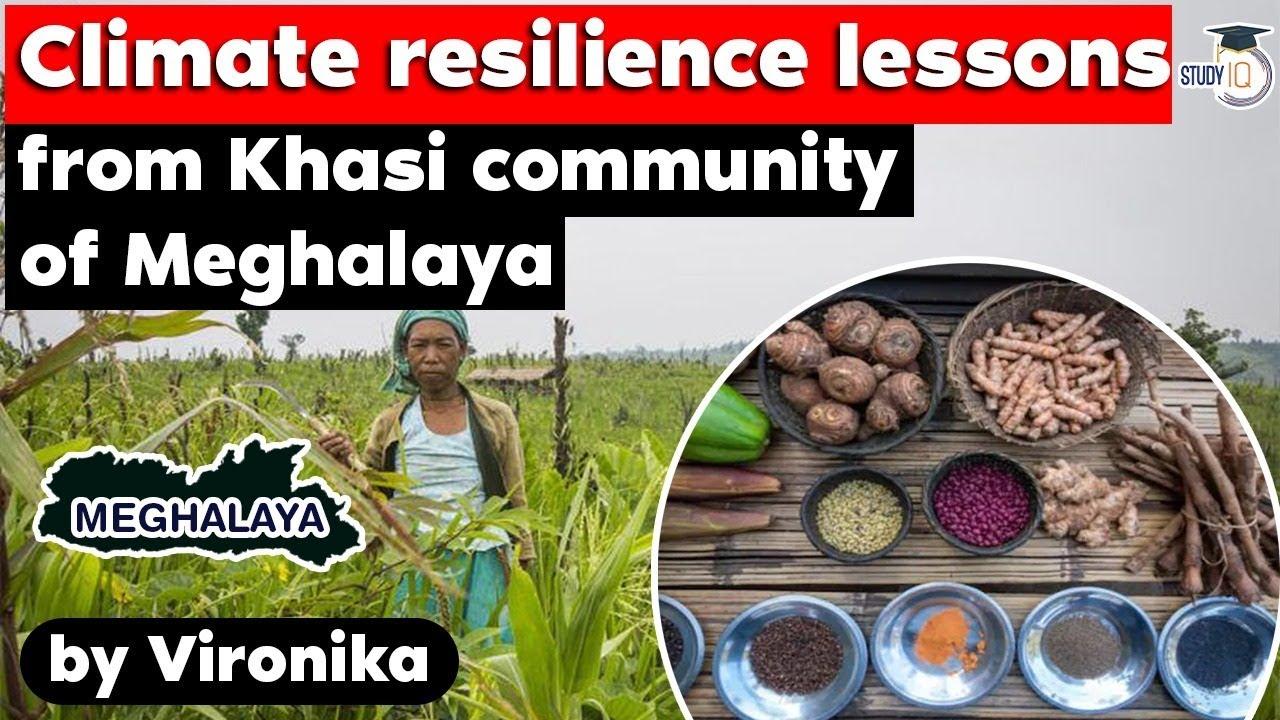 What is Climate-Resilient Agriculture?

Q.Consider the following statements about NICRA

1.National Innovation on Climate Resilient Agriculture (NICRA) was launched by the Indian Council of Agriculture Research (ICAR) in February 2011.

2.It educates and trains the farmers on the application of different technological advancements in dealing with climatic risks.