Skip to content
Home   »   Is Climate Change Happening Faster Than... 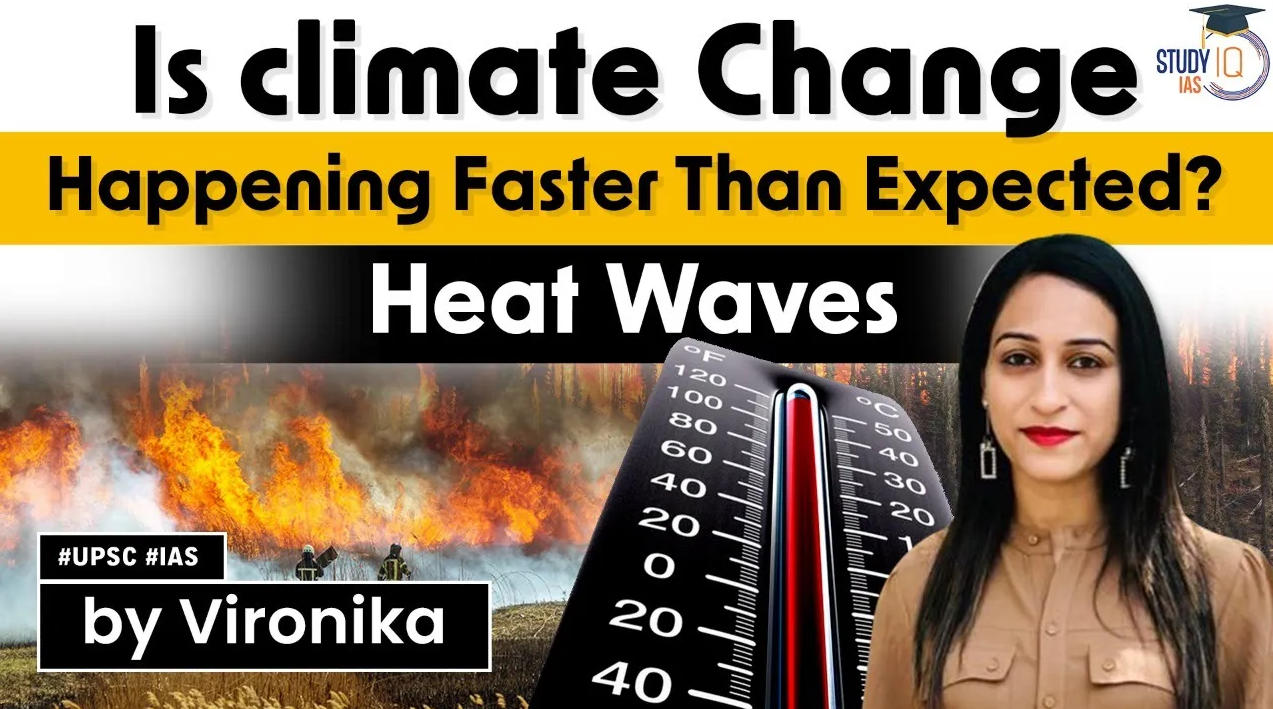 Criteria for Declaring a Heatwave

Is climate change largely to blame for these extreme heat waves?

What other forces could be contributing to very hot heat waves?

Drying out of soil and plants in some regions

What’s the outlook for the future?

The GRIHA standards are related to ?