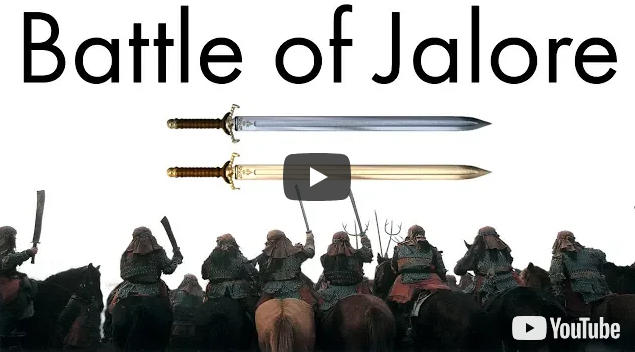 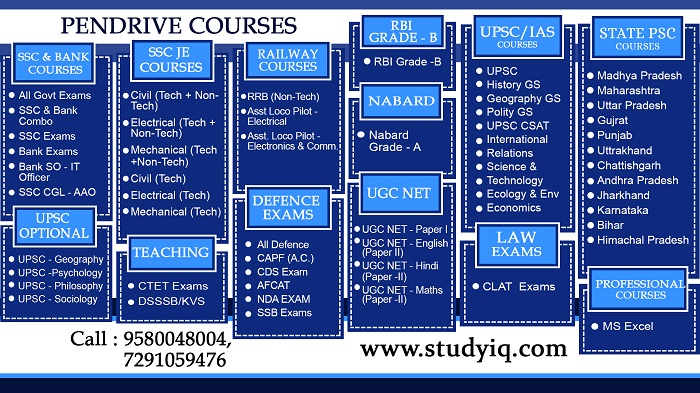 • Sultan Alauddin Khilji With the determination to put an end to the independence of Rajputs started his invading Rajputana states. Sultan defeated Hammir Dev Chauhan and captured Ranthambore fort in battle of Ranthambore
• and then captured The Siwana fort by defeating forces of King Sutal Dev (Satal Dev) in the fierce Battle of Siwana. And then he marched towards Jalore.

• Earlier Allauddin sent an army under the generalship of Ulugh Khan and Nusrat Khan to plunder Gujarat, This army looted the Rudra Mahalaya and Somnath temples and its Shivalinga was broken into pieces. The broken pieces of shivalinga were being carried back to Delhi.
• On their way to Delhi, Maharaja Kanhadadeva attacked and defeated them. Kanhad Dev Songara brought all the broken pieces of Shivalinga which was washed in Gangajal and were established in various temples of Jalore.

• But there is also another reason behind the war, According to Kanhad-De-Prabandh written by Padmanabhan, Viramdeva son of Kanhadadeva who was on attendance at the court of Sultan in place of his father. There was a plan by the Sultan to kill this Viramadeva in panja wrestling.
• But Viramadeva won the game of panja wrestling. Firoza daughter-princess of the Sultan Khilji, fell in his love with Viramadeva, impressed his play in panja wrestling

• Princess Firoza was a daughter of Sultan, but her mother was not one of the queen begums of Sultan, she was born to a prostitute from Harem.The Sultan Khilji forced Kanhadadeva and
Viramadeva to marry his daughter Firoza. But they rejected the marriage proposal.
• When we look back Sultan was eagerly waiting to take revenge on Kanhadadeva and capture Jalore. And he got a chance through Viramadeva rejecting to marry princess.

• After the initial setbacks faced by the Delhi forces, Alauddin sent an army to launch a direct attack on Jalore.The Delhi forces made several attempts to breach the fort during the first seven days of the ensuing siege.
• However, these atta cks were foiled by Kanhadadeva’s brother Maladeva and his son Viramadeva. On the eighth day a severe thunderstorm forced the besiegers to retreat.

• Next, Alauddin dispatched a stronger army led by Malik Kamal al-Din Gurg, one of his best generals. The Kanhadade Prabandha mentions that Kanhadadeva sent two contingents to  heck the advance of Malik Kamalauddin.
• One of these contingents was commanded by Maladeva and was stationed at Vadi. The other was led by Viramadeva and was stationed at Bhadrajun.
• They managed to slow down the Delhi army but were unable to prevent Kamal al-Din’s gradual advance towards Jalore.Ultimately, Kanhadadeva decided to recall both his contingents to Jalore for consultation.
• Kamal al-Din besieged the fort and tried to impose a blockade, most likely intending to starve the defenders. According to Kanhadade Prabandha, this strategy was thwared by timely rains and cooperation from money lenders (mahajans) who helped replenish the fort’s stor

• The Kanhadade Prabandha as well as Nainsi’s Khyat attribute the fall of Jalore to treachery by a Dahiya Rajput named Bika. After the invaders promised to make Bika the new ruler of Jalore, he led them to an unfrequented and unprotected entrance to the fort.
• When Bika’s wife Hiradevi learned about his betrayal, she killed him and reported the matter to Kanhadadeva. However, by this time the defenders were no longer in a position to achieve a
victory.
• Consequently, the men of the fort prepared for a last stand, and Kanhadadeva’s son Viramadeva was crowned king.The women decided to die in jauhar.

• According to the Kanhadade Prabandha, after breaching the fort the invaders took five days to reach the temple of Kanhasvami inside it. When they threatened to destroy the temple, Kanhadadeva and the last 50 of his surviving soldiers died defending it.
• Nainsi’s Khyat suggests that many people believed that Kanhadadeva managed to survive and disappeared. His son Viramadeva is said to have died about three days after the coronation.
• Alauddin commissioned a mosque on the fort premises to commemorate this victory. Jalore remained under Muslim rule well into the Tughluq era