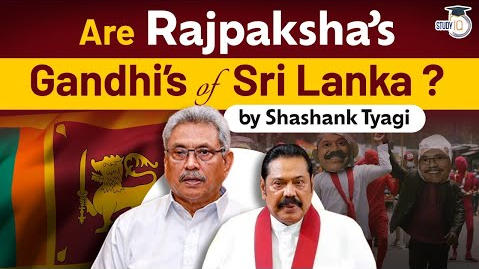 In the Context of India

Central Power different from Local one

Separation of Powers – Judiciary not a check on power

Limiting coercion by the bureaucracy

No Coordination among the Rulers

Dynasty Rule : Not a new trend

Q) Who became India’s Permanent Representative to the United Nations?