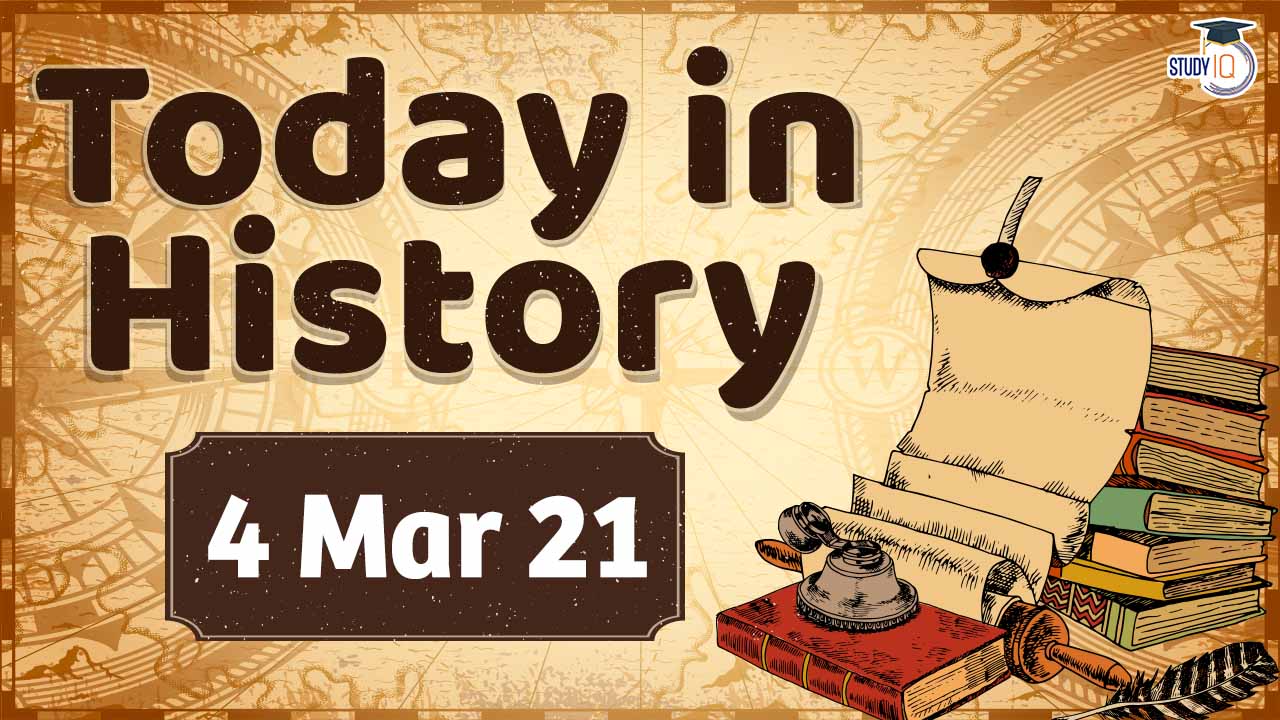 Find out what happened on the 4th of March in History. There are a lot many happenings which had taken place on this date in the pages of Indian History, here we have listed some of the very important events occur 4th of March

Dina Pathak (Gandhi; 4 March 1922 – 11 October 2002) was an Indian actor and director of Gujarati theatre and also a film actor. She also was an activist and remained the President of the “National Federation of Indian Women” (NIFW).A doyenne of Hindi and Gujarati films as well as theatre, Dina Pathak acted in over 120 films in a career spanning over six decades.
Kamalinee Mukherjee is an Indian actress. She has predominantly appeared in Telugu films as well as Malayalam, Tamil, Hindi, Bengali and Kannada language films. After graduating with a degree in English literature, she completed a workshop on theatre in Mumbai because of her strong background in it.
Toru Dutt (4 March 1856 – 30 August 1877) was a Bengali poet from the Indian subcontinent, who wrote in English and French, in what was then British India. She was born to father Govind Chandra Dutt and mother Kshetramoni of the Rambagan Dutt family. Toru was the youngest child after sister Aru and brother Abju. Romesh Chunder Dutt, writer and Indian civil servant, was their cousin.
G. Muralikrishnan (born 4 March 1972), professionally credited as Murali Gopy, is an Indian screenwriter, actor, author, singer and journalist. He wrote and acted in Ee Adutha Kaalathu, Tiyaan, Left Right Left and Kammara Sambhavam, which are considered path breakers in their respective genres and scripted the record-breaking blockbuster and Prithviraj Sukumaran directorial Lucifer starring Mohanlal in the lead role.
Chandra Sekhar Yeleti (born 4 March 1973) is an Indian film director, known for his works in Telugu cinema. He made his directorial debut with the Neo-noir crime film, Aithe, which garnered National Film Award for Best Feature Film in Telugu, and the Nandi Award for Best Story for that year.