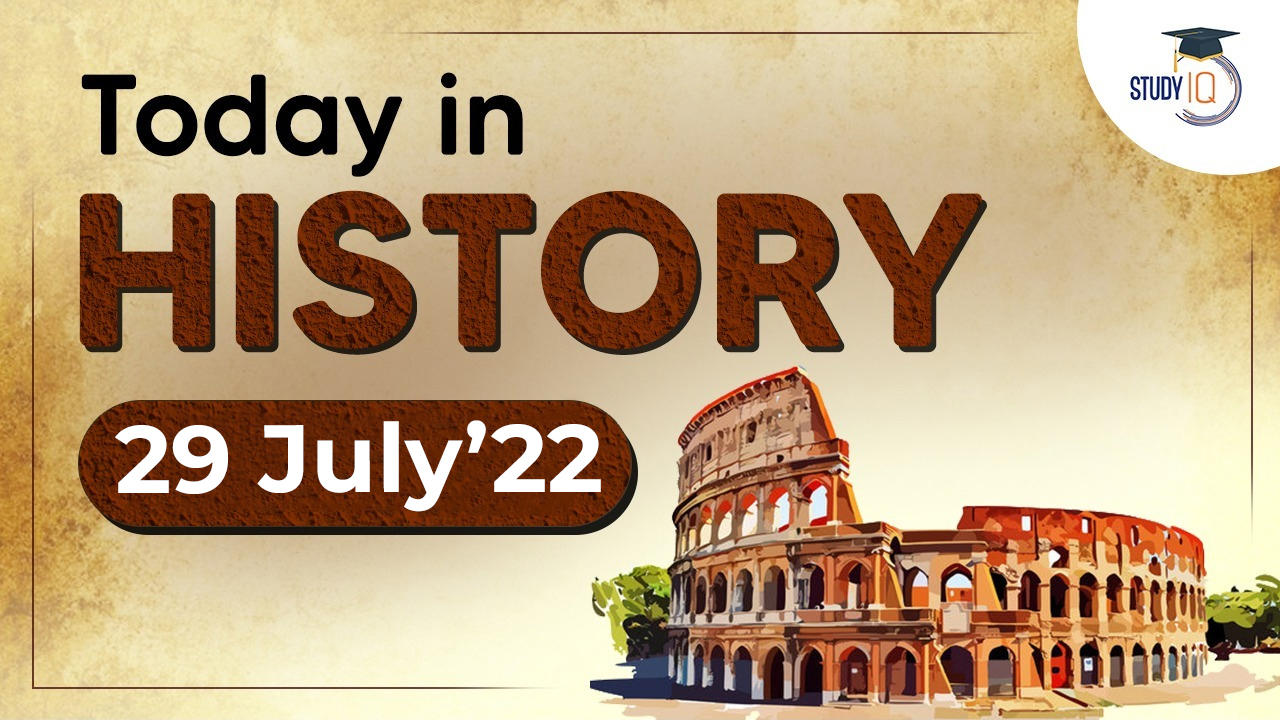 Find out what happened on the 29th of July in History. There are a lot many happenings which had taken place on this date in the pages of Indian History, here we have listed some of the very important events occur 29th of July

Sanjay Balraj Dutt (born 29 July 1959) is an Indian actor and film producer who works in Hindi films. He is the recipient of several awards, including two Filmfare Awards and three Screen Awards. Dutt has appeared in 187 films, ranging from romance to comedy genres.

Harshad Mehta was an Indian stockbroker, well known for his wealth and for having been charged with numerous financial crimes that took place in the 1992 securities scam.Of the 27 criminal charges brought against him, he was only convicted of four, before his death at age 47 in 2001.

Anup Jalota, (born 29 July 1953) is an Indian singer and musician, best known for his performances in the Hindu devotional music, bhajan, and the Urdu form of poetry, ghazal. He is popularly known as the “Bhajan Samraat” (Emperor of Bhajans).

Madras Rajagopalan Radhakrishnan Ravi (born 29 July 1952) is an Indian film and television actor who played supporting roles throughout his career. He is the son of yesteryear actor M. R. Radha and the uncle of Vasu Vikram and half-brother of Raadhika.

1802 Agreement between Gaikwad of Baroda and Britishers about the army.

1984 Troops were sent to Hyderabad to quell communal riots.